NRA urges confirmation of Ryan Zinke for Secretary of the Interior 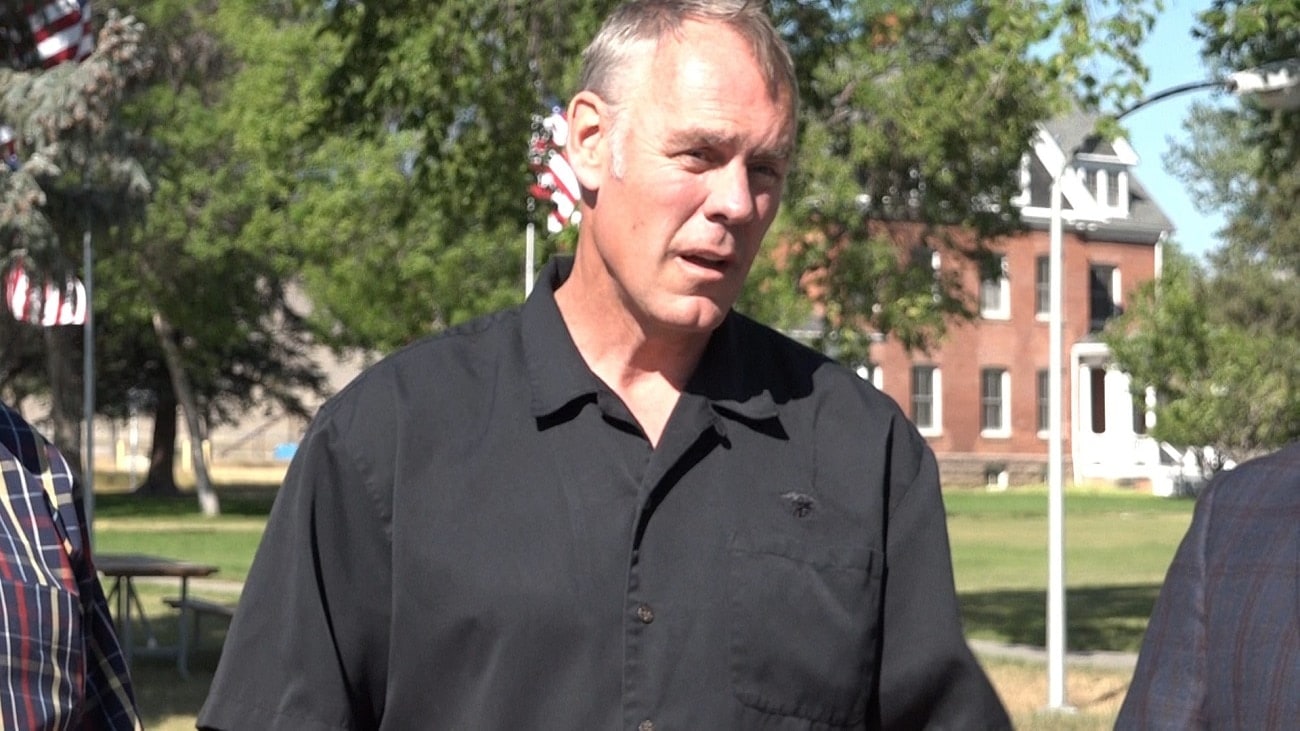 Rep. Ryan Zinke will most likely be confirmed as Secretary of the Interior in March. (Photo: MTN News)

In a Roll Call opinion piece, Cox says that the “five million men and women of the National Rifle Association are eager to see Rep. Ryan Zinke confirmed as the 52nd secretary of the Interior. His confirmation will mark the end of an era of hostility toward hunters and sportsmen at the Interior Department.”

“As a native Montanan, Zinke has a deep appreciation for wildlife and conservation,” Cox continued. “In addition, he understands the importance of public land access for all hunters and outdoorsmen.”

During his confirmation hearing, in which Zinke was approved on a 16-6 vote, Democrats voiced concerns about how the Trump administration would approach federal lands, The Hill reports.

“I want to be clear on this point: I am absolutely against transfer or sale of public land. I can’t be any more clear,” Zinke said at the hearing.

Democrat Sen. Maria Cantwell, who voted against Zinke, said she was specifically concerned that the Trump administration would undo regulations protecting federal lands.

“The Trump administration has made it clear it wants to pursue an aggressive energy development agenda undoing reasonable protections on environmentally sensitive lands and waters,” Cantwell said.

Cox casts Zinke’s opponents as “environmental extremists” and says their arguments are “nothing more than hysterical hyperbole.”

“Rather than be swayed by emotional and misinformed arguments,” Cox argues, “Zinke will be dedicated to the pursuit of true conservation and will steer the Interior Department in a positive direction for millions of hunters and sportsmen.”

MTN News reports the full U.S. Senate vote on Zinke’s confirmation most likely won’t occur until March, as the vote is behind at least two other cabinet nominee votes and the Senate will be on break next week.

If Zinke is confirmed, a special election would then take place in Montana to choose his successor.