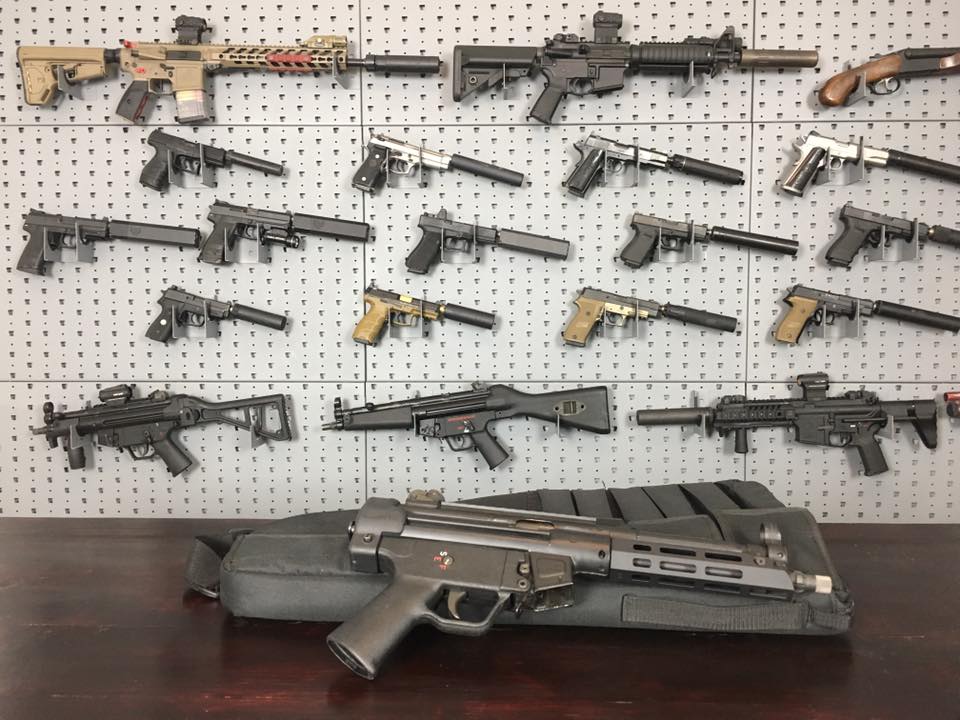 A “We the people” petition for the federal government to repeal the National Firearms Act has earned over 130,000 signatures, most of those garnered in the past week.

The appeal for abolishing the law that regulates suppressors, destructive devices, machine guns and short-barreled rifles and shotguns among others, was initiated on President Donald Trump’s inauguration day but had only earned 34,185 signatures as of Feb. 8. By late Feb. 13, the total stood at 133,739, blowing away the 100,000-signature threshold needed to trigger an official response from the White House within 60 days.

“We the People wish to see the National Firearms Act of 1934 repealed in order to remove regulations on our 2nd amendment rights, increase national economic strength, and provide protection against threats to our national security,” notes the simple one-sentence petition that has seen support from a number of those well-known in the pro-gun social media circle.

As the NFA itself is a package of laws, a repealer would generally have to begin in Congress and work its way through the legislative process to reach the White House for signature by the President. The current Congress has three active bills addressing NFA issues: the House and Senate versions of the Hearing Protection Act to partially deregulate suppressors, and a proposal by Sen. Marco Rubio to largely scrap Washington D.C.’s firearms laws.

The original hearings for the NFA took place over five days in April and May 1934 in front of the Ways and Means Committee of the 73rd Congress and was enacted on June 26 after being signed into law by President Franklin Roosevelt.

The act itself and the hearing records are in the Guns.com reference section.