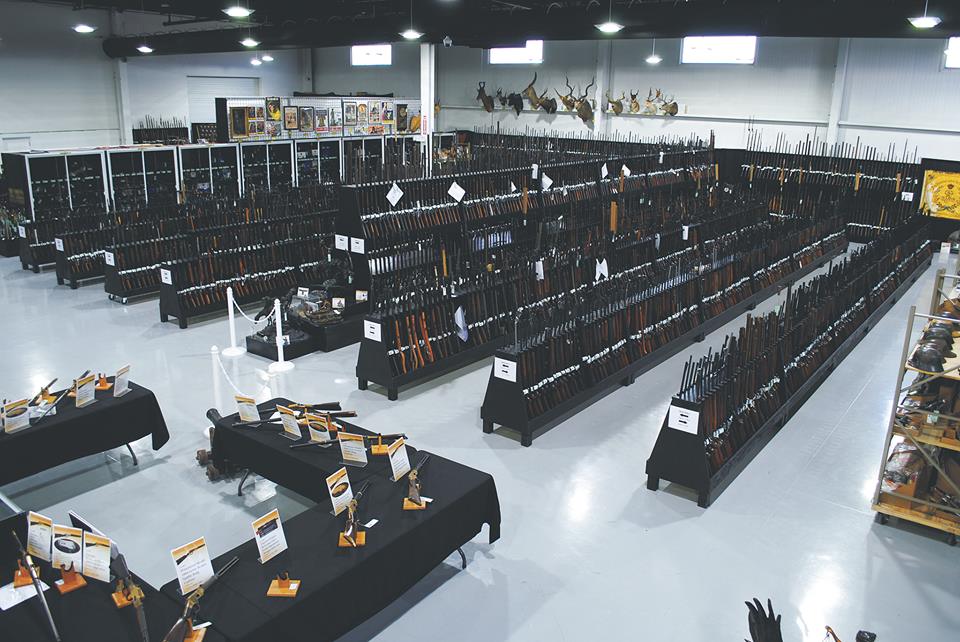 Just look at them all. Not hurting a fly… (Photos: RIA)

Rock Island Auction Company is set to have their largest gun auction in the company’s history this month, at which they can outfit a whole division.

“Ever seen 10,000 guns set up before? Neither have we until now!” notes the auction house for their upcoming February 2017 Regional Firearms Auction, which has packed their preview hall to the gills. Up for grabs are sporting and hunting arms from Browning, Winchester, Ruger, Colt, Remington, Smith & Wesson, as well as military arms from Europe and Japan. The event, only the second 4-day sale in the company’s history, will run Feb. 16-19. 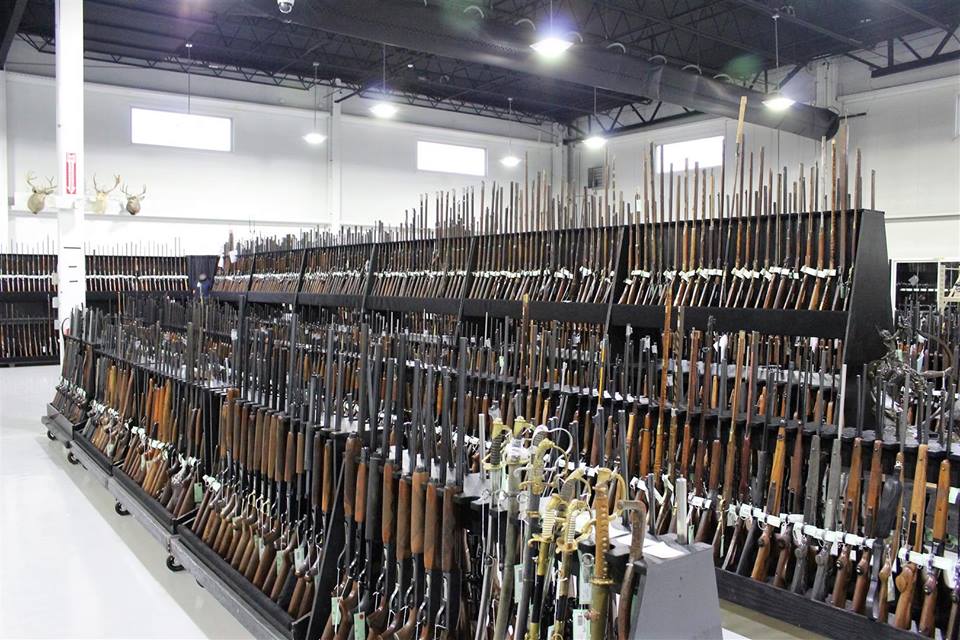 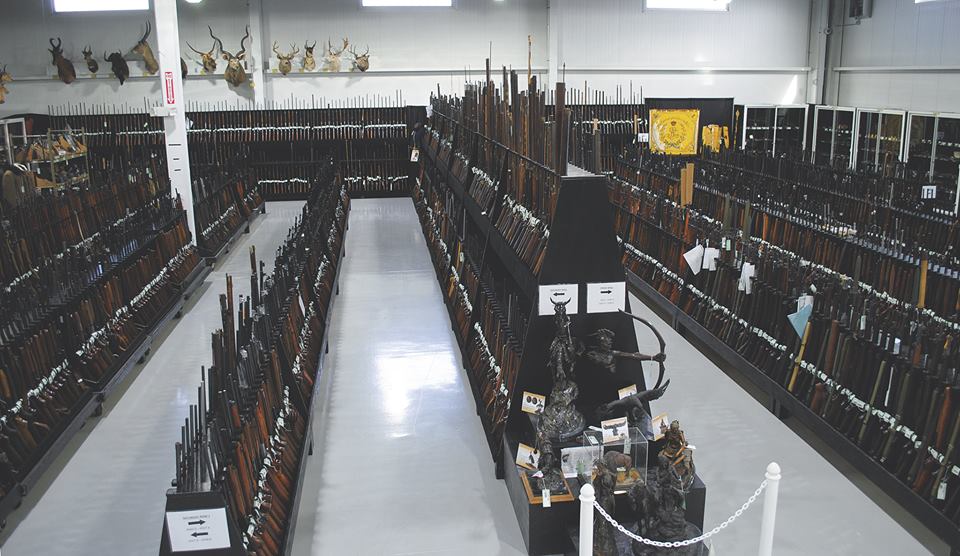 Among the finds are 2,000 antiques, and some 4,800 items with curio & relic status, so you know there is bound to be a good bit of collectible hardware. The more interesting pieces include a grenade-damaged Japanese Type 99 rifle from The Battle of Saipan with an intact ‘Mum, a two-digit “36” dated Krieghoff Luftwaffe military contract Luger and an 1866-vintage New Haven Arms Co. Henry expected to draw over $12K. 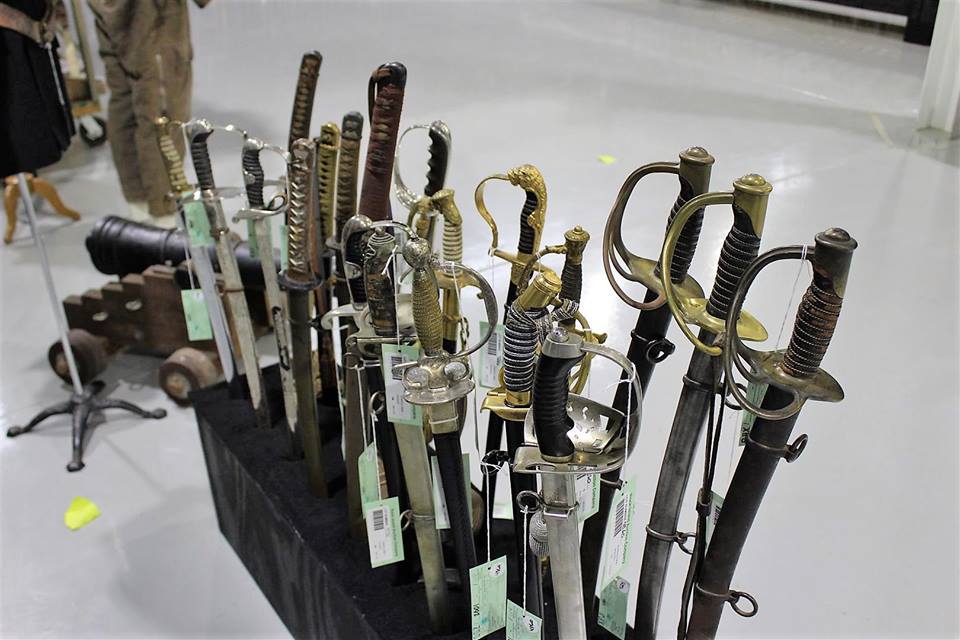 Besides guns there are also rare swords, parts, leather, ammunition, holsters, art and books up for grabs.

You can take a virtual tour here. There is a drop list on the top right corner of the viewer to change views.