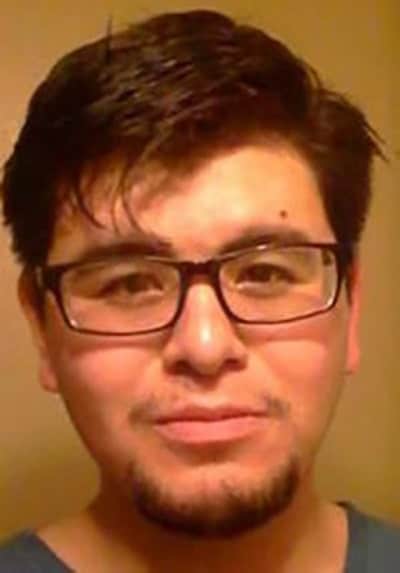 The longtime friend of the gunman responsible for the San Bernardino in 2015 will plead guilty to illegally buying the guns used in the attack, as well as previously conspiring with the shooter.

Enrique Marquez Jr., 25, agreed to plea with the Justice Department to providing material support and resources to terrorists, including weapons, explosives, and personnel. He will enter his pleas in federal court Thursday morning.

According to the plea agreement, Marquez, who faces a maximum of 25 years in prison, admitted to conspiring with Rizwan Farook in 2011 and 2012 to carry out an attack at the Riverside City College in California and on commuters using the high-traffic 91 Freeway.

Those attacks never came to fruition but, according to U.S. Attorney Eileen M. Decker, those plans “clearly laid the foundation” for the 2015 San Bernardino attack in which 14 people were killed and nearly two dozen injured while attending a holiday party. Farook and his wife, Tashfeen Malik, were killed in a shootout with law enforcement following the attack.

Marquez, who was not personally involved in the attack, also admitted to buying two firearms for Farook, which Farook later used in the shooting. Marquez said Farook paid him to make the purchases and Marquez, in turn, provided false statements on the paperwork for the purchases. Authorities also learned that Marquez previously discussed making and using explosive devices with Farook.

Hours after the shooting, Marquez, who said to be contemplating suicide at the time, placed a call to 911 and told the dispatcher the guns used in the shooting belonged to him.

“The fucking assholes used my gun in the shooting,” an emotionally distraught Marquez reportedly told the 911 dispatcher, adding, “They can trace all the guns back to me.”

Marquez was arrested several days after the shooting.

During the course of the investigation, authorities also learned that Marquez and Farook’s brother, Raheel Farook and his wife, Tatiana Farook, participated in a sham marriage aimed at obtaining immigration benefits for Tatiana Farook’s sister, Mariya Chernykh, who is from Russia. Marquez admitted that he was paid to marry Chernykh strictly to obtain those benefits. Syed Raheel Farook, Tatiana Farook, and Chernykh have all since pleaded guilty to immigration fraud and await sentencing.