Looking for a deal on a pre-owned P51 Mustang? (PHOTOS) 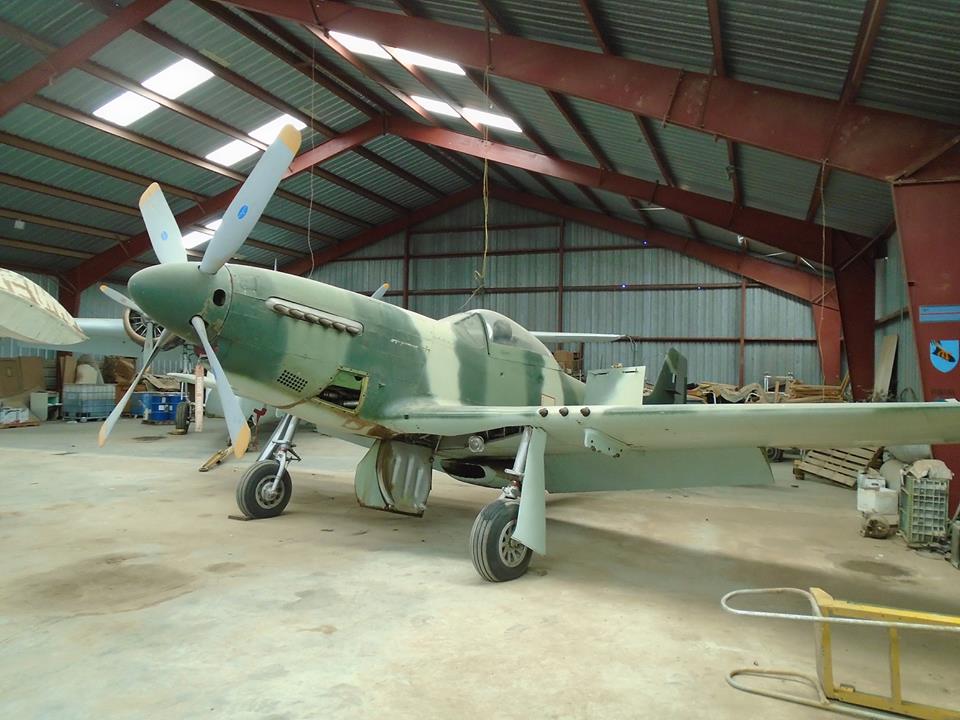 This old warbird has been sitting inside for the past 30 years, but still has some life left, and can be yours if the price is right. (Photos: Platinum Fighter Sales)

Last flown in 1983, Platinum Fighter Sales has an original and unrestored multi-owner P-51D Mustang up for sale.

Known as the “Cadillac of the Sky” in World War II, the P-51 Mustang fighter was the mount of choice for several U.S. Army Air Force aces including Chuck Yeager.

The aircraft at hand, S/N 44-77902-N38227, was built in 1944 and carries the famed Packard Merlin V-1650-7 piston engine with Rolls-Royce 620 Heads and a few truckloads of spare parts including what look to be several spare canopies, blocks, wing segments and the like. 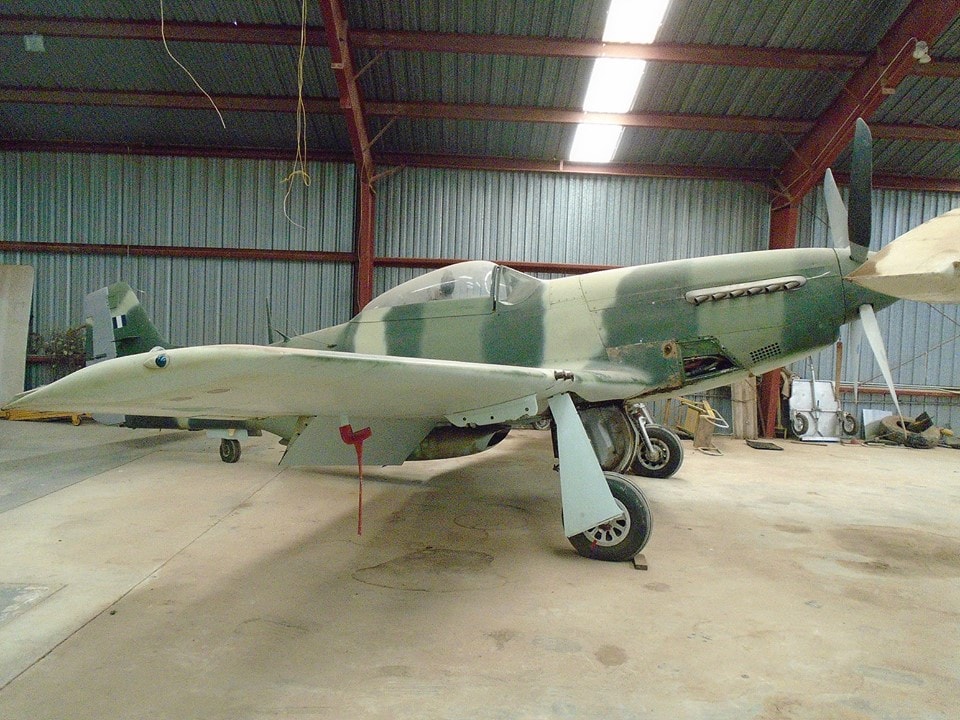 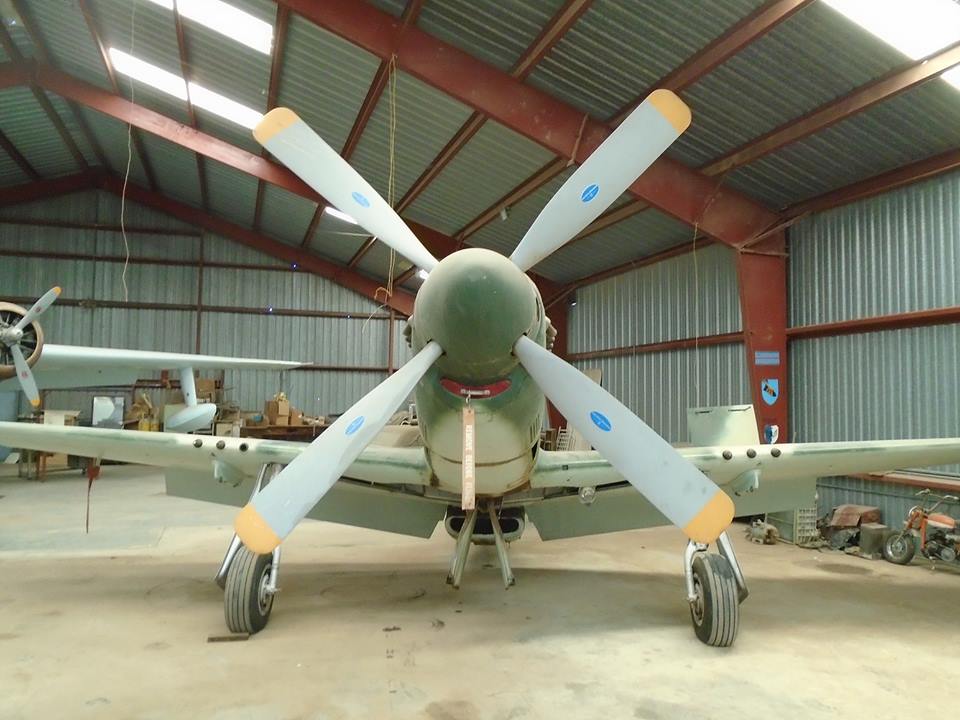 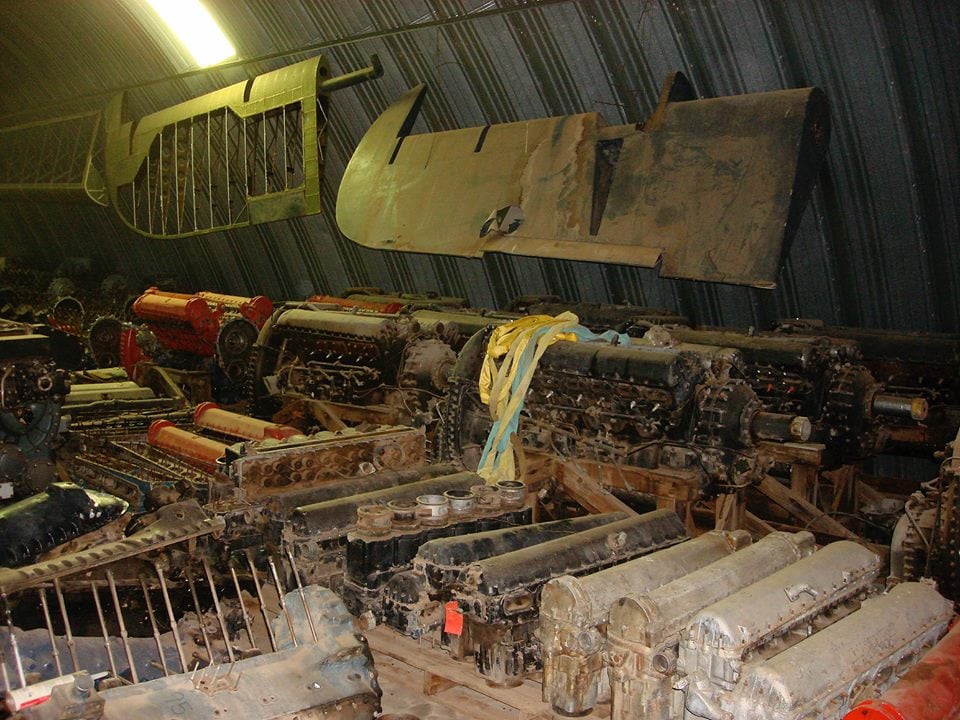 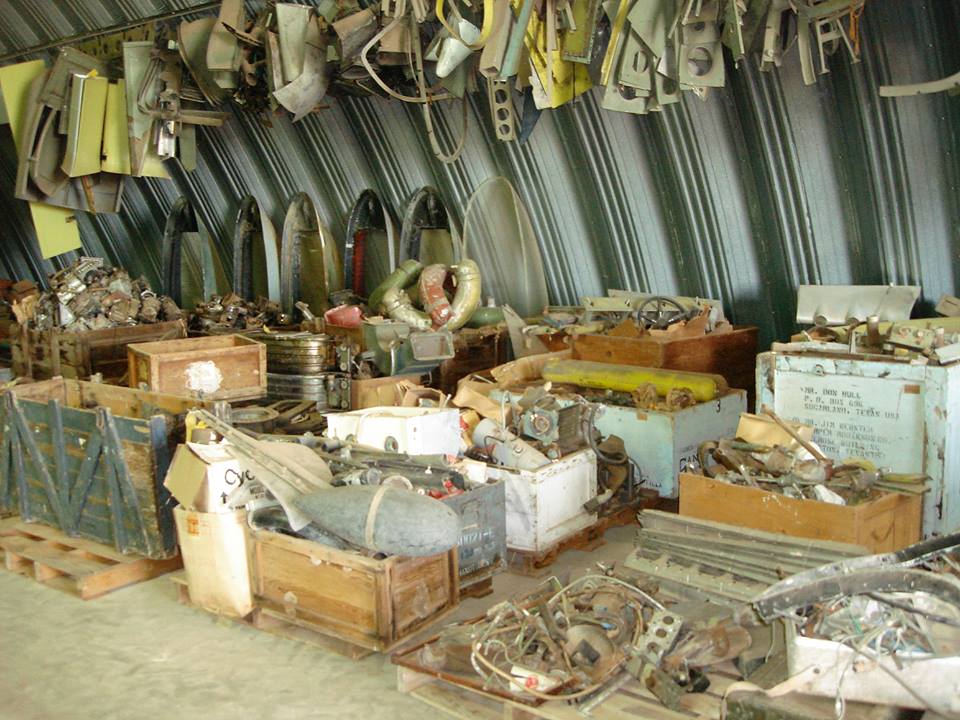 “This may be the last original unrestored P-51D Mustang in original military configuration,” notes Platinum, advising even the armor plating is still installed.

The plane flew with the Guatemalan Air Force between 1954-1972 and was returned to the States afterward, but has been in storage since the Reagan Administration.

If it surprises you that the Guatemalans flew the P-51 for so long, keep in mind that the last piston-engine dog fights, that of the Soccer War between fellow Central American military powerhouses Honduras and El Salvador in 1969 involved Mustangs and Corsairs.