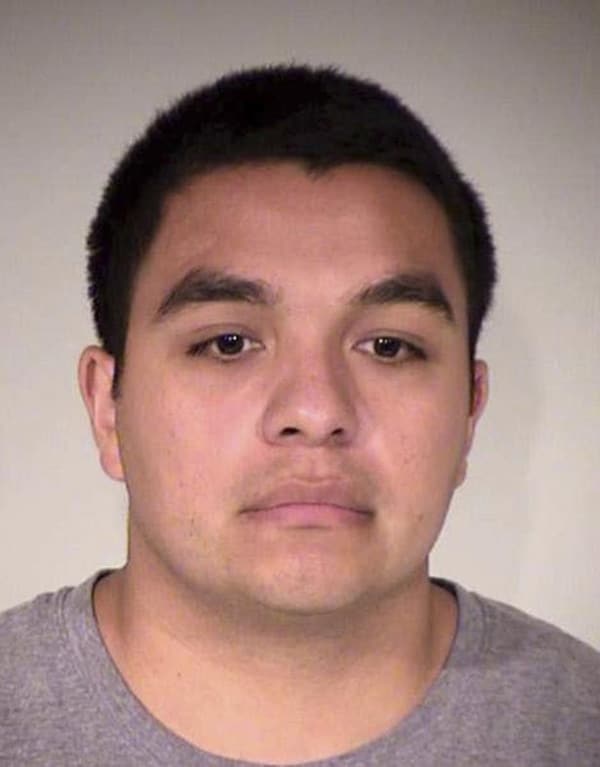 A Minnesota police officer who shot and killed a black man during a traffic stop last summer will face trial after a judge refused to dismiss charges against him Wednesday.

Ramsey County District Court Judge William Leary III said it’s fair and reasonable for St. Anthony Police Officer Jeronimo Yanez to be tried, according to the Associated Press. His lawyers say Yanez will plead not guilty to manslaughter and other charges in connection with the shooting later this month.

Yanez, who is Latino, shot 32-year-old Philando Castile seven times on July 6 in the St. Paul suburb of Falcon Heights during a traffic stop. Castile’s girlfriend broadcasted the aftermath of the shooting to Facebook Live, showing a frantic Yanez screaming at the girlfriend and pointing his weapon at Castile, who sat slumped over and bloodied in the driver’s seat.

“He killed my boyfriend. He’s licensed…he’s licensed to carry. He was trying to get out his ID and his wallet out of his pocket and he let the officer know he had a firearm and he was reaching for his wallet. And the officer shot him in his arm,” the girlfriend says in the video.

Authorities have confirmed that Castile was licensed to carry.

Yanez’s attorneys say he had no choice but to open fire after he saw Castile’s gun and feared for his life. They also argue Castile was negligent in his own death, pointing out that he was high on marijuana. But prosecutors dispute whether Yanez saw Castile’s gun before pulling the trigger.

Another hearing in the case is scheduled for Feb. 27.