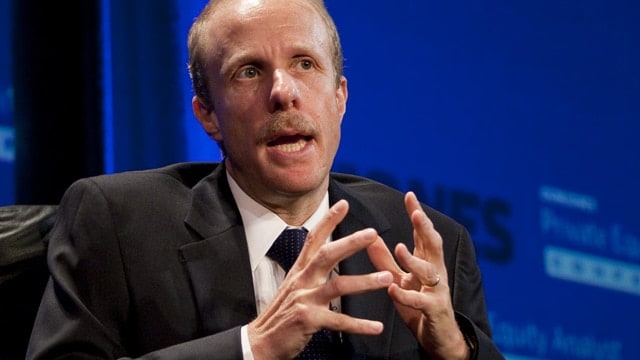 Stephen Feinberg is an American financier known for turning around struggling businesses. He has been described as “secretive.”

The Trump Administration has asked Stephen Feinberg, the founder of the New York investment firm that transformed Remington Arms into a massive firearms conglomerate, to review the U.S. intelligence community.

Officials told the Associated Press that Feinberg had been asked to make recommendations to improve efficiency and coordination between the various agencies. Yet, before his role becomes official he needs to complete an ethics review.

At a recent press event, President Trump called Feinberg a “very talented man, very successful man” who has offered his services to the administration.

Feinberg, who founded Cerberus Capital Management, an investment firm with $30 billion in investments and ties to the Republican establishment, served Trump during his presidential campaign as an economic advisor.

Many in the intelligence community see a White House review as a slight as they worry the administration would hinder their ability to provide information that might contradict the White House’s political views, the AP reports.

Cerberus entered the firearms industry circa 2007 with the launch of Freedom Group, which would acquire 16 brands including Remington Arms and Bushmaster Firearms. Following the 2012 shooting at Sandy Hook in Newtown, Connecticut, Cerberus announced that it would sell all its investments in Freedom Group, but has yet to broker a deal.