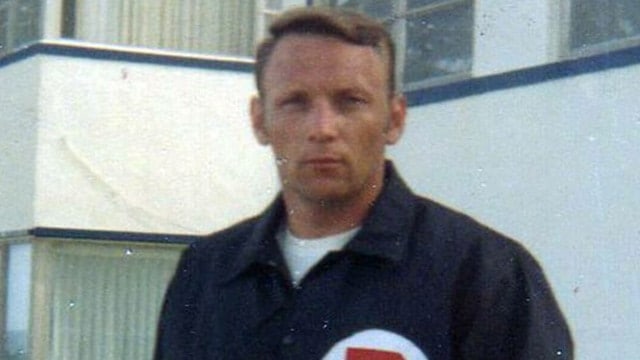 A judge ruled Thursday that a man who shot and injured an Ohio police officer in 1972 will not face a trial.

Charles Hays, 82, was indicted for shooting Columbus police officer Niki “Nick” Cooper, but was never prosecuted, according to the Associated Press.

Cooper and his partner interrupted a burglary nearly 45 years ago, which led to a firefight between Cooper and Hays. Hays shot Cooper in the left arm, causing a permanent injury. Cooper shot Hays twice, leaving him a paraplegic.

Franklin County Judge Guy Reece said the state had at least two chances to try Hays in the last half century. In dismissing the case Thursday, Reece said a speedy trial is a constitutional right.

“Not only is it important for the defendant, but it’s also important for society as a whole to have a criminal case resolved in a timely manner,” he said.

Cooper’s daughter, Lori Cooper, investigated the case and fought to bring it to the attention of prosecutors.

“I didn’t accomplish what I set out to do, and that was to ensure that justice occurred. And that didn’t happen today,” she said, fighting back tears.

The family wants to appeal, though it’s unclear if prosecutors will do so.

Despite being a paraplegic, Hays committed crimes in Kentucky and Connecticut since the 1972 shooting, and was jailed in Kentucky for a time.

Cooper died a few years ago at the age of 72.