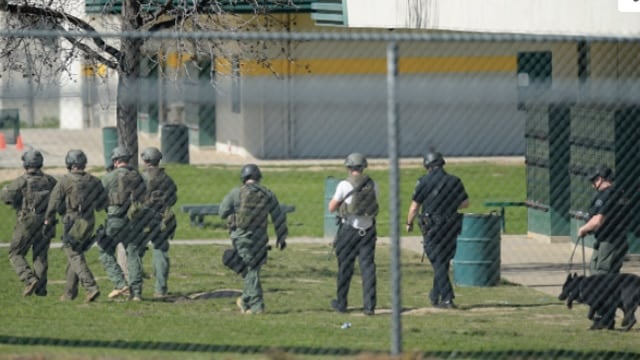 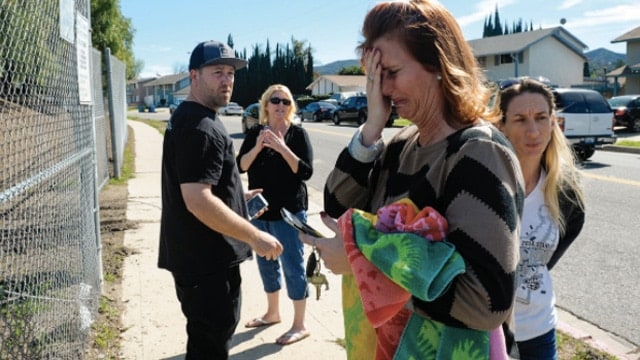 A little after 8 a.m., police received a call about a female carrying a long gun at Royal High School. The caller said the weapon was either in a case or in some sort of wrapping.

After a nearly four-hour exhaustive search, police gave the all clear.

“There was never an active shooter on the school campus and we didn’t recover any kind of weapon,” Jones said. “We believe the report came from someone who isn’t familiar with the drill team or its equipment.”

This was the school’s second false alarm so far this academic year.