Border Patrol in Arizona seizes more than $500K in marijuana 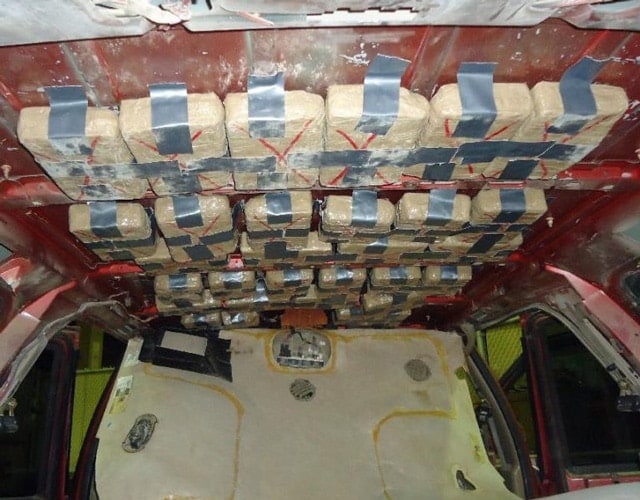 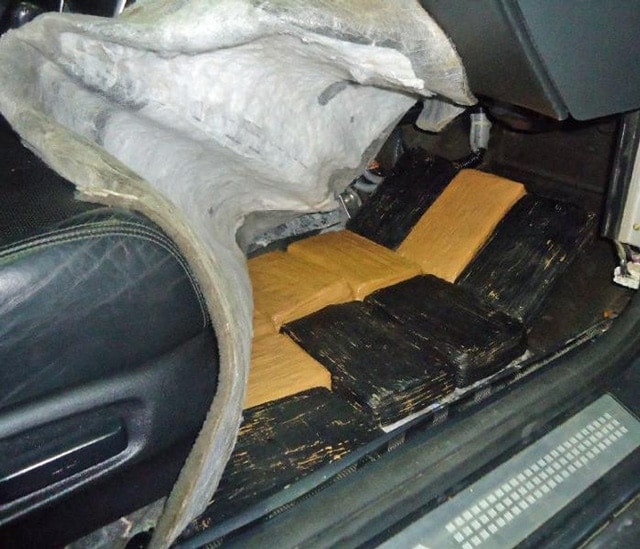 Officials with the U.S. Customs and Border Protection in southern Arizona seized more than $500,000 in marijuana during three separate stops last week.

The first incident occurred after Tucson Sector Border Patrol agents out of the Sonoita Station pulled over a woman driving a Dodge Ram pickup truck. In the truck’s bed and cab were nearly two dozen bundles of marijuana with an estimated value of around $260,000.

The other two incidents occurred at the Raul Hector Castro Port of Entry in Douglas, Arizona.

Border Patrol agents in Douglas discovered a 28-year-old woman from Agua Prieta, Sonora, Mexico, was attempting to smuggle almost 370 pounds of marijuana into the U.S. The drugs were hidden throughout the SUV driven by the woman.

In the final incident, with the help of a canine, 137 pounds of marijuana were discovered hidden in an Acura sedan. The car was driven by a 26-year-old man who was also from Agua Prieta, Sonora, Mexico.

The two incidents at Douglas netted more than 500 pounds of marijuana with an estimated value of around $253,000.