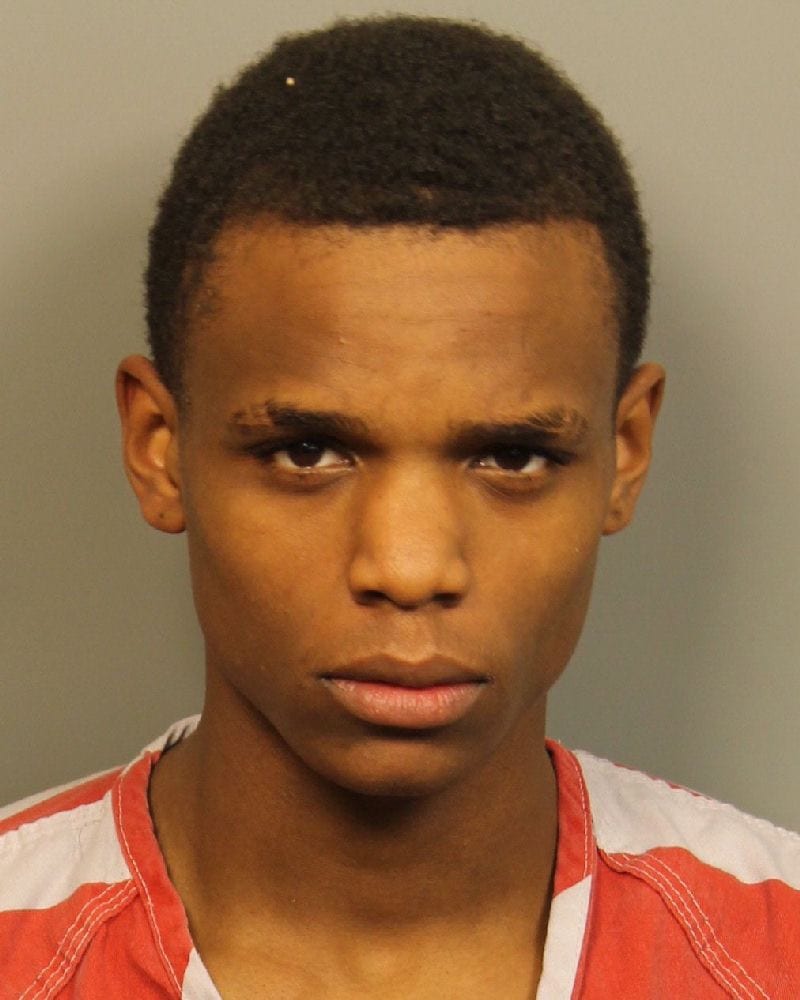 Tavares Floyd, 17, is charged with murder because his accomplice was killed while the two were committing a felony. (Photo: Birmingham Police Department)

Authorities in Alabama determined Thursday the individual who fatally shot a teen during an attempted robbery in Birmingham last month will not face charges.

The Jefferson County District Attorney’s Office ruled the fatal shooting of 17-year-old Isaiah Johnson was justified, but according to local reports, the teen’s friend, 17-year-old Tavares Floyd, is charged with murder because the two were committing a felony when Johnson was killed.

Authorities say Johnson and Floyd met with a man on the afternoon of Feb. 7 in order to buy a gun from him, but instead of buying the gun, they attempted to rob the man. The man then opened fire, striking Johnson. It’s unknown if the teens were armed.

Police responded to the scene and administered immediate aid to Johnson, but efforts to save him failed and he was pronounced dead at the scene.

Initially, the man who shot Johnson left the scene, but police say he later came forward and has cooperated with the investigation. Additionally, surveillance video captured from a nearby camera corroborated the man’s account of what transpired.

“As unfortunate as it is, our detectives did a really good job in this investigation through the various twists and turns,” said Birmingham police Chief A.C. Roper. “This is the cycle we’re trying to break where too many young men are glorifying this violent lifestyle and losing their lives. It’s so sad for the families that are left behind to pick up the pieces, so our thoughts and prayers are with them.”

Johnson’s death was the second in the city this year that was ruled justified and it will not be added to the city’s annual homicide rate, which currently stands at 18.