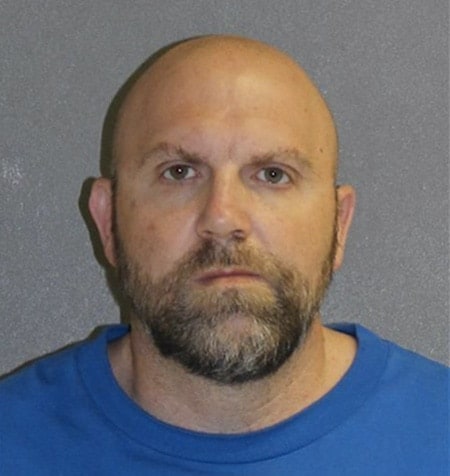 A Florida couple is facing charges after their 12-year-old grandson fatally shot his 8-year-old brother after finding the couple’s gun in their Port Orange home over the summer.

Sabrina Potter, 56, and Robert Potter, 47, are each charged with culpable negligence by storing or leaving a loaded firearm within reach or access of a minor resulting in death, a third-degree felony punishable by up to five years in prison.

The shooting occurred on July 15 when 8-year-old Christopher Scurry was visiting from Jacksonville. 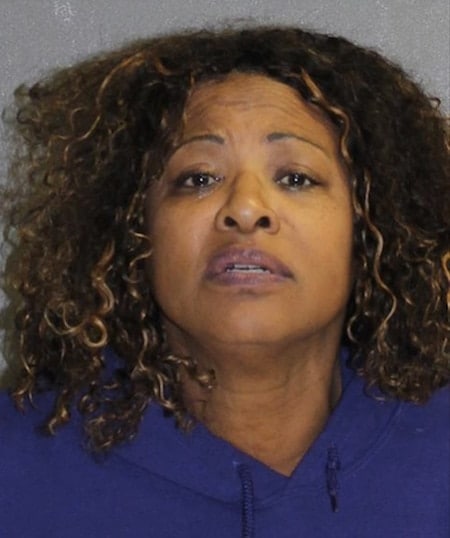 Prosecutors assert that Sabrina placed a loaded handgun in a file cabinet in the garage – where the boys would often go to grab snacks – as Robert and the boys both watched her, but Sabrina said she placed the gun in the cabinet – away from Robert and out of the sight of the boys – after learning of her husband having an affair. Sabrina said they found snack wrappers near the file cabinet and suggested the boys found the gun while searching for a place to hide the wrappers.

The 12-year-old initially denied shooting his brother and instead said the 8-year-old was holding the gun and accidentally shot himself. The 12-year-old said he tried to perform CPR on his brother but then went to get help from an adult neighbor because at the time, the boys were home alone with Sabrina’s elderly, medically fragile father who prosecutors say was not capable of caring for the children.