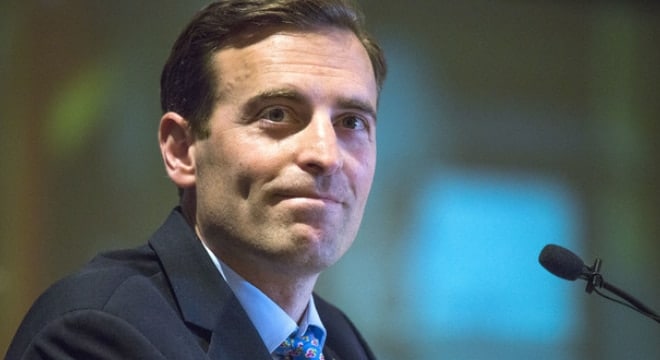 While the controversial Question 1 ballot initiative was narrowly approved by Nevada voters, its effective date is still up in the air.

Set to take effect last month, Nevada Attorney General and Republican Adam Laxalt in December issued an opinion that the new expanded background check law does not meet legal muster and won’t be enforced, leaving some in the Silver State confused.

“We get a lot of calls on it, like ok, ‘what’s the deal? Do you have to do it? Do you have to go into a gun store now?'” Michael Goyak, the manager at Venture Munitions, told local media. “It is the law, but it’s not a law that you have to follow.”

Laxalt said a Dec. 14 letter from the Federal Bureau of Investigation states private party background checks are in the purview of Nevada’s own resources as one of the 13 “point of contact” states that conduct their own checks through a central repository. With the federal government declining to process the expanded checks directly, and the Nevada Department of Public Safety neither authorized nor funded by the ballot measure’s language to run the checks, Laxalt says the law is unenforceable.

While the social media accounts for Nevadans for Background Checks, the largely Everytown-financed effort behind Q1, have been silent since last November the group may be looking at litigation. A Las Vegas-based law firm this month filed what is reportedly a massive public records request for Q1-related communications between Laxalt and other state agencies, the FBI and the National Rifle Association.

“We think it’s important to understand some of the conversations that have or have not been happening in regards to implementation of that law,” said Jennifer Crowe, Nevadans for Background Checks.

Question 1 failed in 16 of the state’s 17 counties with only voters in Clark County approving the measure, in the end passing by around 10,000 votes.