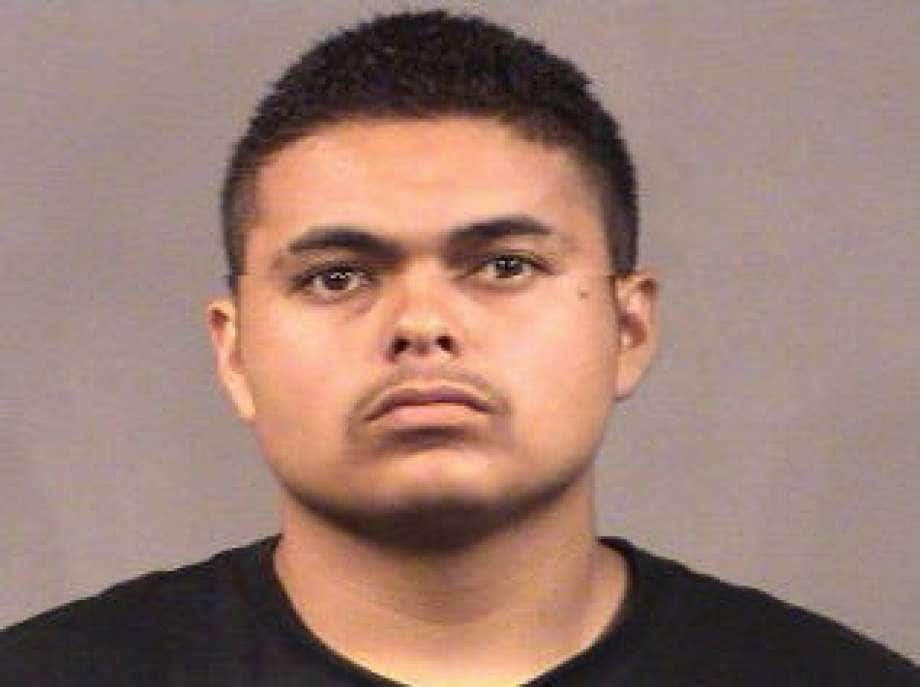 A man wanted for a 2007 murder was captured Tuesday night by U.S. Customs and Border Protection officers at the Ysleta international crossing at the El Paso, Texas, port of entry.

According to a press release, 29-year-old Rogelio Reyes, who is also known as “Roger” and “Happy,” was stopped by Border Patrol agents just before 8 p.m. while trying to enter the United States as a pedestrian.

Officials ran a quick query and Reyes was flagged as having a warrant for first-degree murder. Reyes was taken into custody and fingerprinted to further confirm his identity and the outstanding warrant.

“Vigilant CBP officers are working hard every day in an effort to keep our communities and our nation safe by making sure that all people and all goods that enter the U.S. from abroad do not pose a risk,” said Beverly Good, CBP El Paso Port Director.

Reyes, who is a U.S. citizen but had been residing in Nuevo Casas Grandes, Chihuahua, Mexico, was placed on the Sedgwick County Sheriffs Office’s Wanted List in 2007, but was last known to be living in the Kansas City area.

Reyes, who was 19-years-old at the time, is accused of shooting Avelino Ganvez in September 2007 in the parking of a Kansas City convenience store. Ganvez initially survived the shooting, but was critically injured and succumbed to his injuries several days later.

Reyes will be extradited to Kansas for prosecution.

In a press release, the Border Patrol noted that while anti-terrorism is their primary mission, the inspection processes at the border result in a number of other enforcement actions that help to keep the nation’s citizens safe.