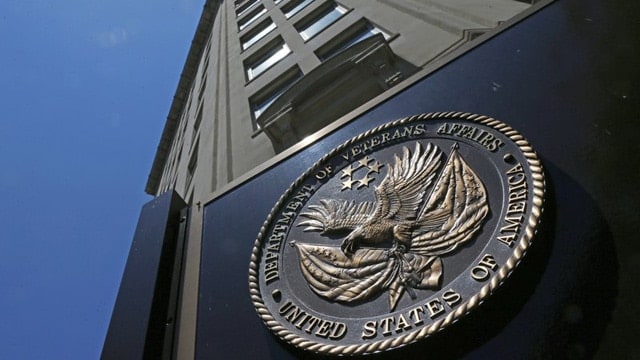 There is concern that the drugs which are intended to treat veterans aren’t going to where they are needed most. (Photo: Associated Press)

Drug loss and theft at VA hospitals have seen a dramatic increase over the last few years and some lawmakers are urging the facilities to better explain where the drugs – which are intended to treat veterans – are going.

Drug loss and theft in federal hospitals – which includes mostly VA hospitals but also correctional facilities and about 20 hospitals that serve Indian tribes – have skyrocketed nearly tenfold, from less than 300 in 2009 to nearly 3,000 in 2015, according to the Associated Press.

“The fact that drugs are going missing from VA facilities further underscores the importance of oversight,” said Rep. Phil Roe, R-Tenn., a physician who also chairs the House Veterans Affairs Committee. “This is a serious issue, and it must be addressed quickly.”

Roe said a hearing is scheduled for Monday and the panel will ask VA officials to address what is being done to improve internal controls and employee accountability. Previous reports pointed to a number of employees taking the drugs, sometimes for personal use and in other cases for redistribution.

“Medical practitioners at the VA have a responsibility to provide the best care for the injured and ill veterans in their charge, and these actions are contradictory to the very nature of their professional obligations,” said Garry Augustine, a Vietnam-era combat-wounded Army veteran and executive director of Disabled American Veterans’ Washington headquarters.

Adding to the problem is the fact that while the facilities are supposed to be conducting monthly inspections of drug supplies, congressional auditors found these inspections and other requirements appear to routinely be skipped or overlooked, a problem dating back to at least 2009.

The VA admitted to having problems keeping up with the monthly inspections but also said they are working to improve inspection procedures.

Nonetheless, VA Secretary David Shulkin reaffirmed his belief that VA employees offer the “best in health care,” while pledging to rid the system of the bad apples.

“When you have one or two or three people that really aren’t doing their job, they bring everybody down,” Shulkin said.