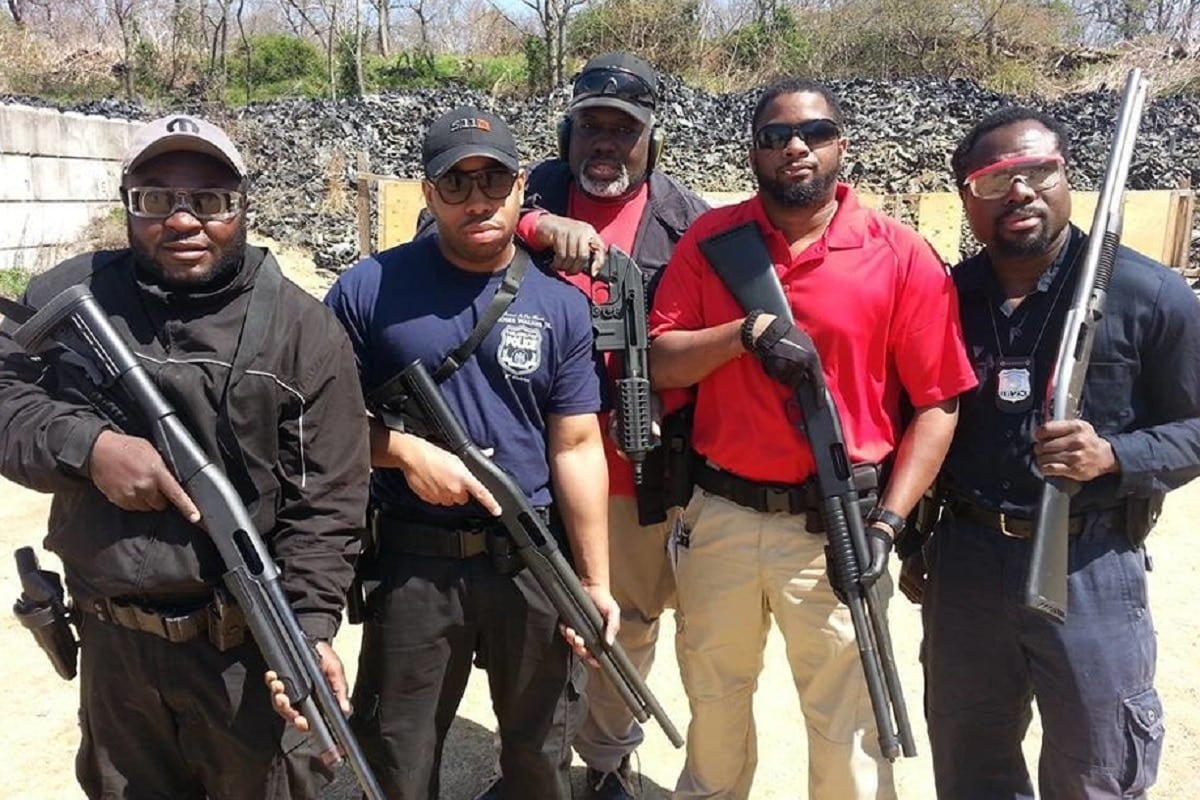 The National African American Gun Association has seen a big surge in membership since Donald Trump’s election in November.

CNN reports NAAGA national president Philip Smith said the association has gained 9,000 members since Election Day, more than twice the amount of members added between November 2015 and February 2016, and now has a total of 18,000 members in 24 chapters throughout the country.

“I’d be lying to you if I said Donald Trump hasn’t affected our numbers,” Smith said. “They have jumped off the roof.”

Smith also spoke on the number of hate groups that have recently formed and said many members have joined out of the fear felt from that surge.

“I think the main thing that has really changed is that two years ago, fringe groups were just that: fringe groups,” he said. “But now those fringe groups are kind of like, ‘It’s cool to be racist,’ and they’ve taken that and we — our community sees that, and it scares us. You know what, let me get a gun just in case something happens, just to make sure.”

Texas gun store owner Michael Cargill told CNN a group of 100 black women had recently called to inquire about setting up gun safety and shooting classes. Cargill said he thought the current political climate has played a major role in the recent uptick in firearms interest.

“Because of the climate in the White House … people in the African-American community and other communities are concerned about their safety,” Cargill said. “I’m seeing people who want to learn how to shoot and then have us help shop for the right gun.”

“It’s something that I haven’t seen in years past,” he said.