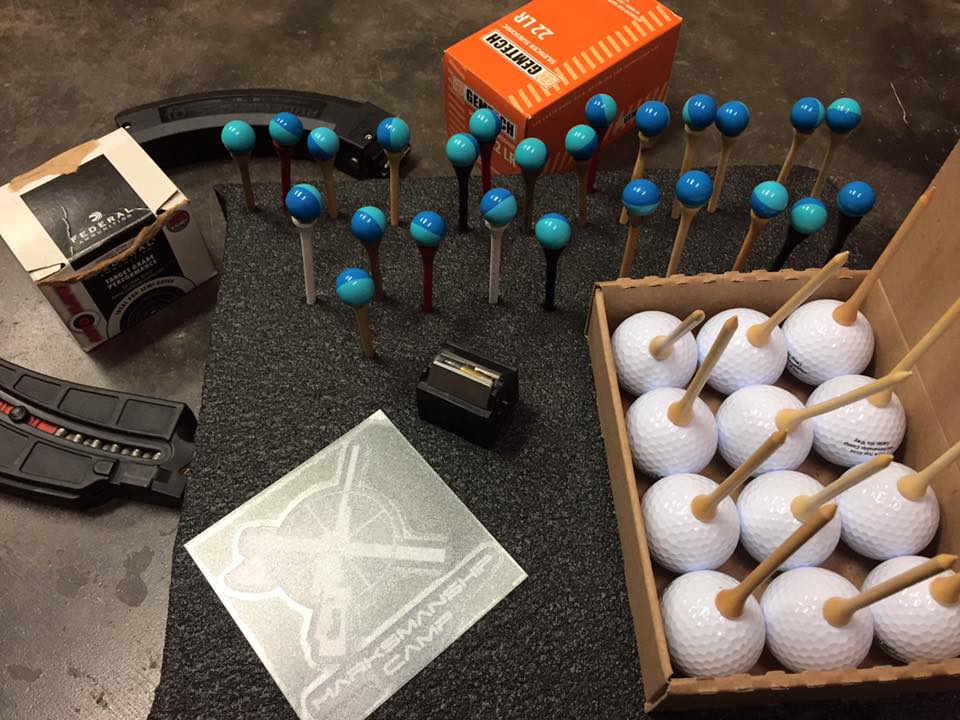 From gluing paintballs and golf balls on tees to loading mags, zeroing rifles and setting up the range, Top Shot Dustin Ellermann gives a peek inside his youth shooting camp.

The Marksmanship Camps, hosted at Camp His Way outside of Zavalla, Texas are for kids ages 9-13 and the teen camp is geared for those 14-18.

“Marksman camp prep works starts days in advance. From pre-loading magazines to the tiniest of details like gluing golf balls and paintballs to golf tees so they stay still as all the young marksman take aim,” notes the camp on social media.

The rifles used in the camp are Savages and Rugers threaded by Hog Arms and Bullworx, equipped with donated Bowers Group Paradigm and USS .22 suppressors. The round of choice is Gemtech Silencer subsonic ammo. 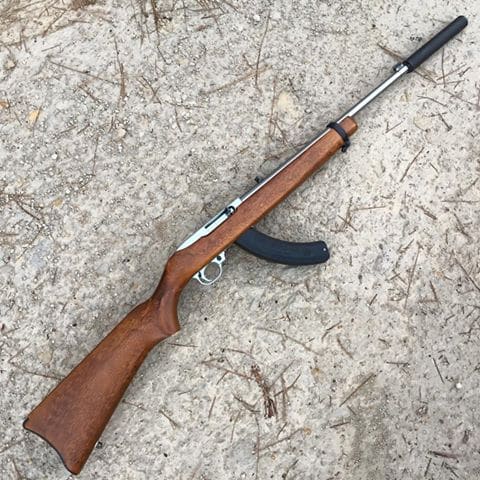 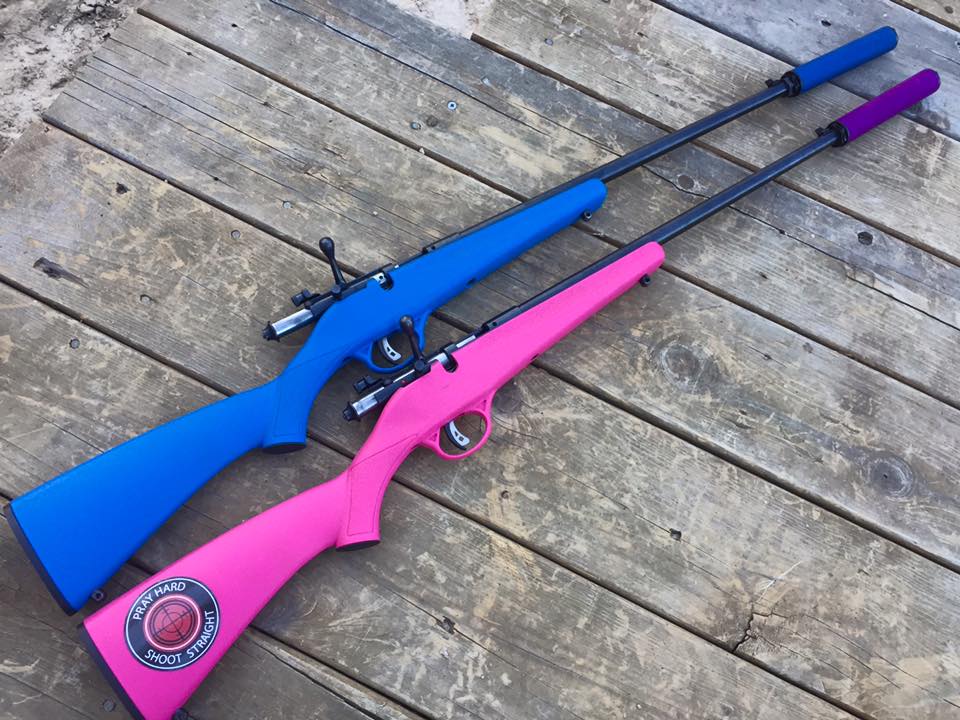 The prep pays off, though. 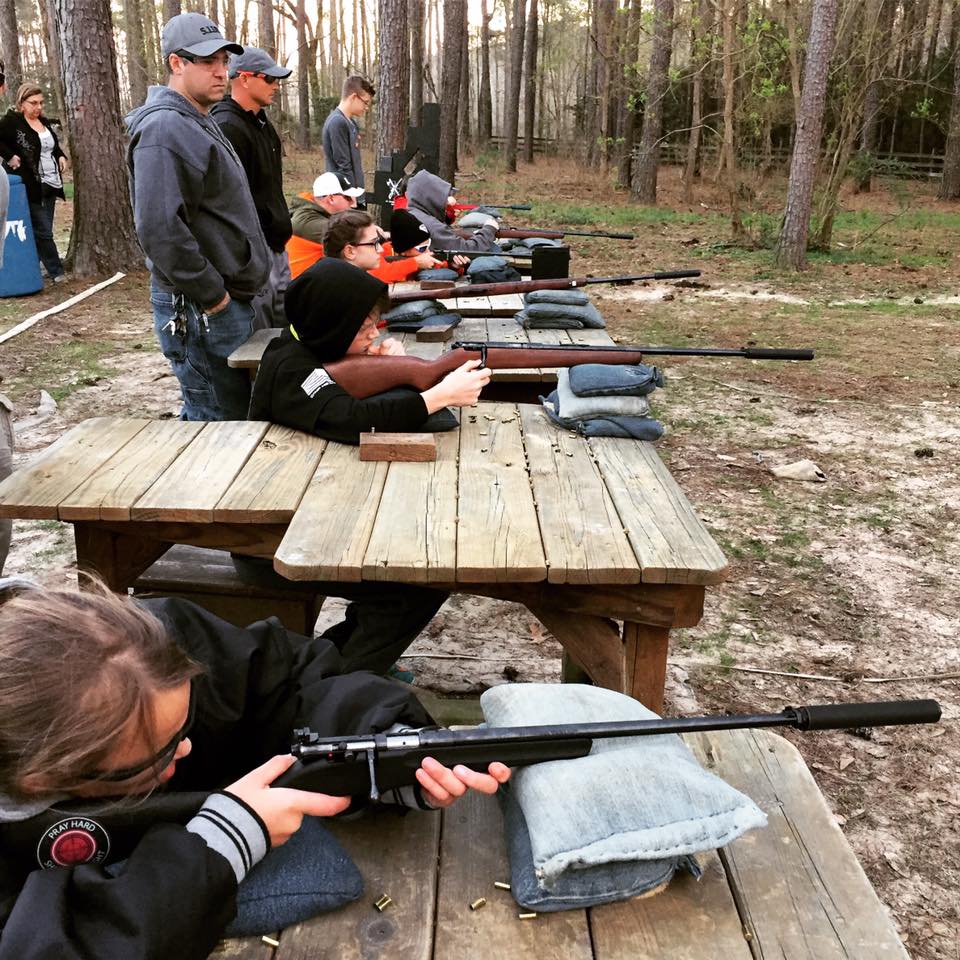 “It’s great to be able to hear so well and have everything so quiet,” notes Ellerman, winner of season three of Top Shot. “Quiet guns make small groups.”