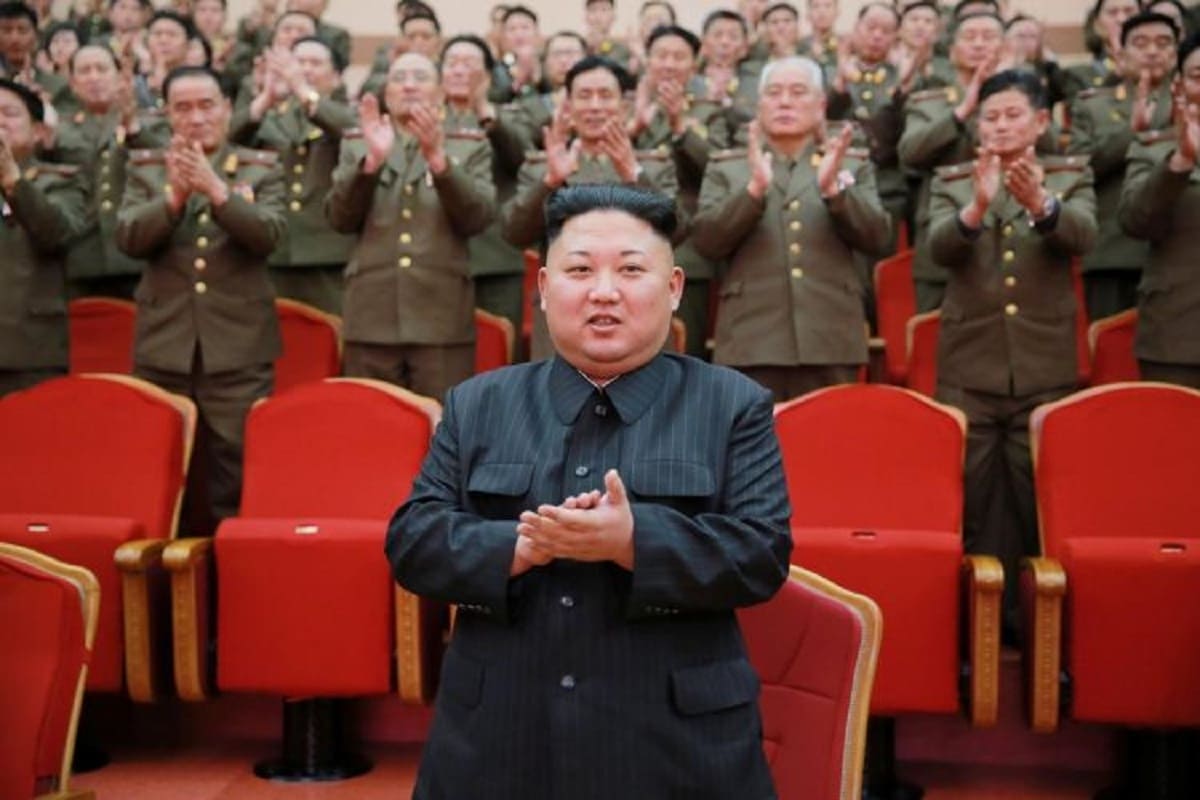 According to USA Today, the five officials had been charged with making “false reports,” so far unspecified, that “enraged” Kim Jong Un. South Korean lawmaker Lee Cheol Woo said the officials worked under former state security chief Kim Won Hong, who was dismissed in January for also making “false reports” and for allegations of human rights abuses and corruption.

These are just the latest in a reported high number of officials that Kim Jong Un has purged or executed since taking power in 2011.

The news of the latest executions came on the same day as South Korean officials said the North Korean government was also behind the recent assassination of Kim Jong Un’s half brother, Kim Jong Nam, who died on Feb. 13 after being wiped with the poisonous VX nerve agent at the Kuala Lumpur airport in Malaysia.

According to the South Korean National Intelligence Service, four of the eight suspects allegedly involved in the assassination could be traced back to North Korea’s Ministry of State Security, and two others were linked to the foreign ministry.

The other two suspects are the women who carried out the attack at the airport. The women say they were duped into poisoning Kim Jong Nam and thought they were participating in a reality TV show.