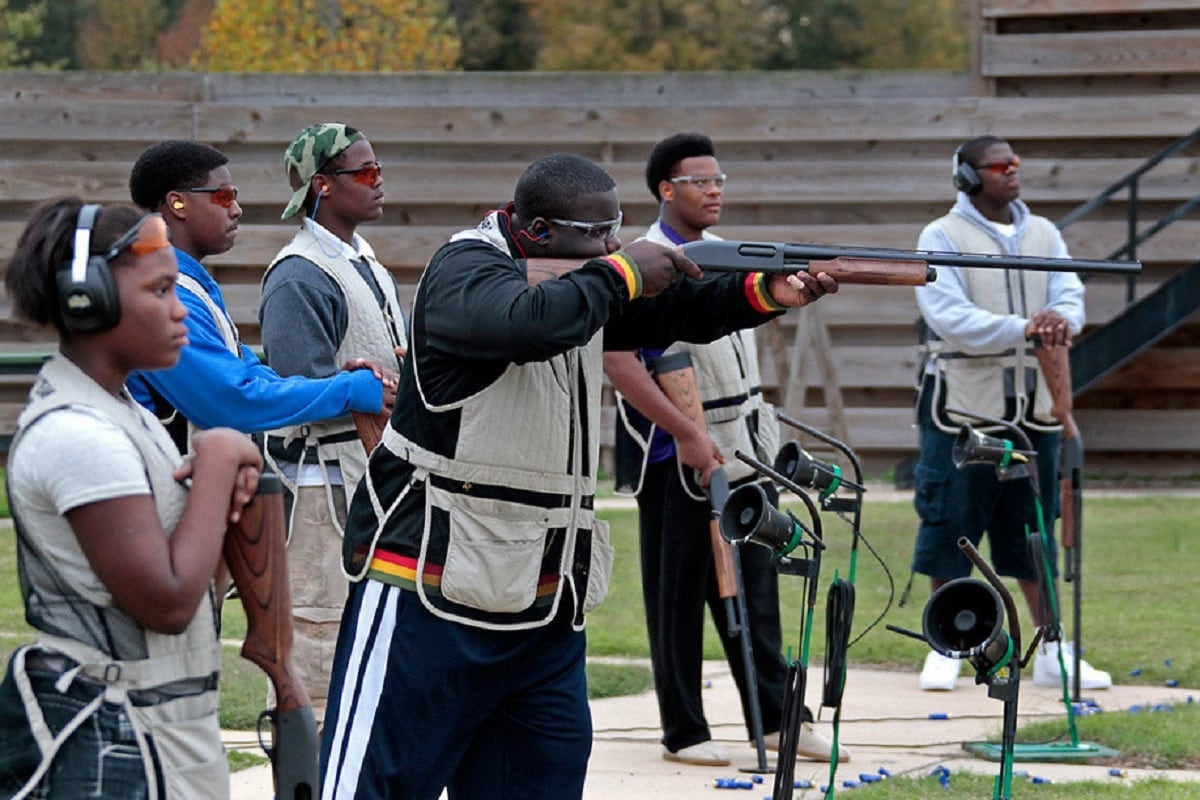 Harvard historian Caroline Light has written a new book on the history of “stand your ground” laws in America, which in part deals with the complex relationship African Americans have had with those laws, including black gun owners.

Light spoke with NPR about her new book, “Stand Your Ground: A History of America’s Love Affair With Lethal Self-Defense,” detailing the laws’ roots in 17th century English common law and how those laws affect black gun owners today.

Light discusses how “stand your ground” laws descended from the Castle Doctrine, which basically said men had the right to defend themselves if intruders broke into their home, and how until the 20th century the laws were mostly meant for land-owning white males. This often came at the expense of people of color, Light says, who were too often seen as “predators” and were not allowed to own guns for decades in many former Confederate states.

That paradigm shifted somewhat with the civil rights movement and rise of the Black Panther Party in the 1960s. During that time, many Black Panther members decided to exercise their Second Amendment rights, openly carrying loaded firearms at marches and rallies.

“I’m not going to be anybody’s hashtag,”  Touré said. “I’m going to exercise my human right to defend myself, and I’m not gonna be a victim to somebody that doesn’t want to respect my human rights.”

Philip Smith, whose group the National African American Gun Association has seen a big surge in members since the November election, also weighed in on the issue.

“We don’t want to bother anyone,” Smith said, “but we’re not gonna let anyone come and break into our house at two in the morning and sit there and wait for the police to come, and get killed in the interim. We’re gonna protect ourselves.”

While a 2014 Pew Research study found the number of African Americans who think gun ownership does more to protect than hurt them almost doubled in two years, author Caroline Light isn’t so sure that carrying a gun, if you are black, will actually make you safer.

“When you look at what really happens out in the world,” Light said, “and the way that, especially, African-American men are treated when they’re armed, already the deck is stacked against people who are judged or perceived to be a threat. Particularly people of color,” she said. “Particularly men of color in the United States.”

After the 2012 fatal shooting of Trayvon Martin, the Tampa Bay Times found that “stand your ground” cases were on the rise and that defendants “are more likely to prevail if the victim is black.”