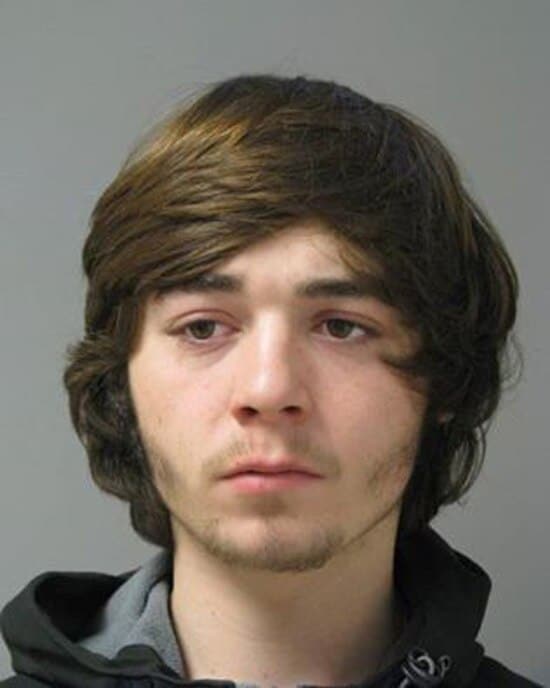 According to a press release from the St. Albans Police Department, Zakk T. Trombly, 22, is in police custody facing charges for second-degree attempted murder thanks to the help of local law enforcement, including the Swanton Station Border Patrol.

The police department received a call around 2:20 p.m. about a shooting in a church parking lot in St. Albans. Upon arrival, officers found the victim, who was later identified as Dustin K. Davenport, 22, lying in the parking lot bleeding profusely from a gunshot wound to his head. He was transported to a local hospital and underwent emergency surgery. His current condition is unknown.

Through their initial investigation, authorities learned Davenport and Trombly, as well as at least one other person, met in the parking lot and a verbal altercation immediately ensued. Witnesses say Trombly got out of his car with a gun in his hand and approached Davenport, who was still sitting in his own vehicle with the windows rolled up.

Trombly hit Davenport’s window with a gun while yelling at him to open the door. Witnesses said soon thereafter Trombly fired six shots through the window and into Davenport’s car, striking him in the head.

Trombly and another male then drove away. Davenport tried to drive away as well but only made it a short distance before he stopped his car, got out, staggered across the parking lot, then collapsed.

When officers arrived on the scene, they put out a BOLO (Be on the Lookout) with a description of Trombly’s vehicle to all of the local police departments, including the Swanton Station Border Patrol, located about 10 miles away.

About 20 minutes later, officers from the Swanton Station located the described vehicle at a nearby residence. The border patrol then coordinated with local law enforcement to keep visuals on the vehicle and the house, as additional units began to search the area for the suspects.

Soon thereafter, authorities saw Trombly emerge from an alleyway near the house. He was wearing a hoodie, carrying a backpack and appeared to be in a hurry. Officers approached Trumbly and determined he was the suspect in the shooting and he was subsequently placed under arrest.

“This is a great example of the regular coordination and assistance between the Swanton Sector Border Patrol and its partners in local, county and state law enforcement,” said Chief Patrol Agent John C. Pfeifer. “Swanton Sector agents work around the clock and they take great pride in protecting the communities in which they live and work.”