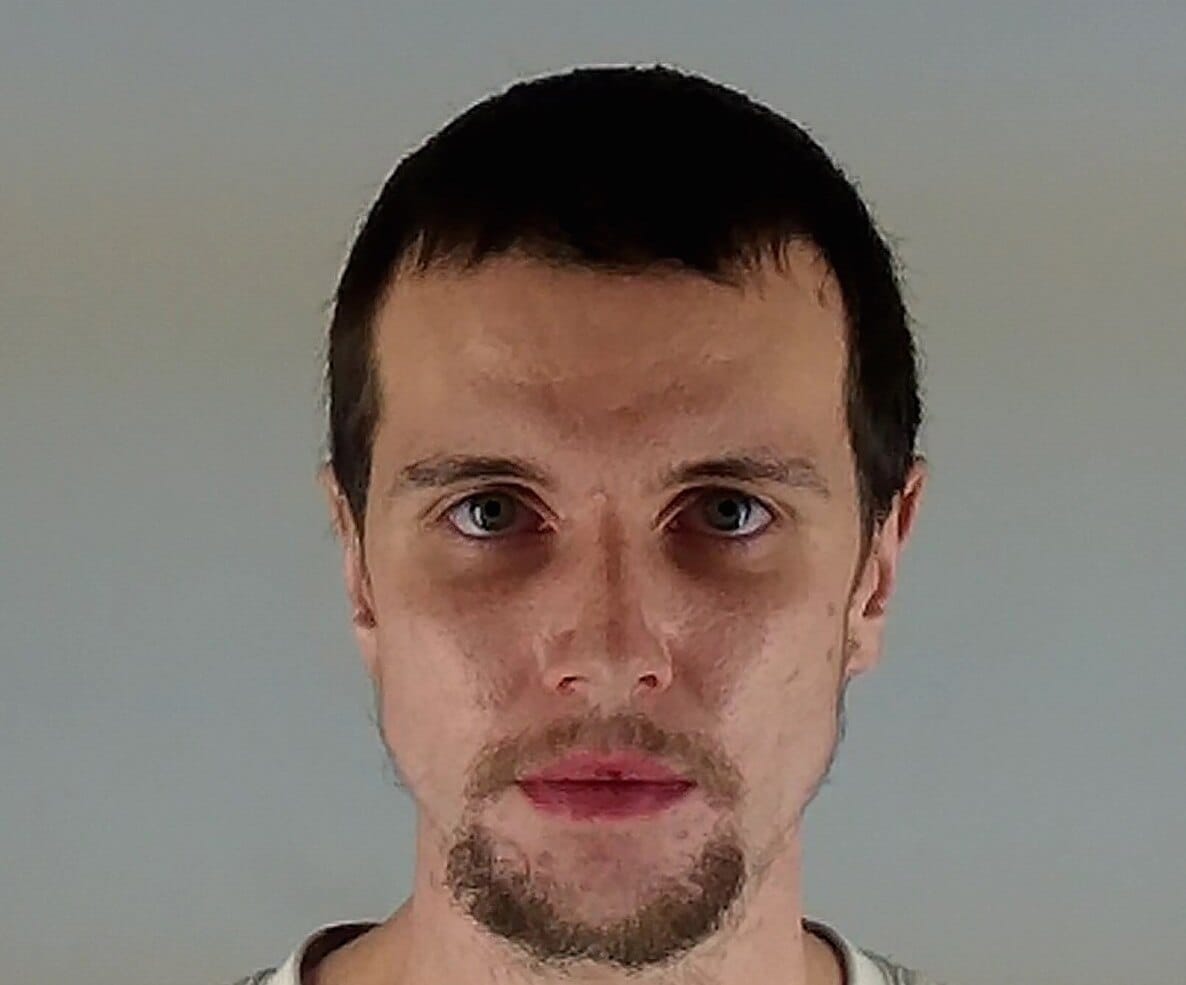 A woman from Redmond, Oregon, is being called by local media “the luckiest woman in Deschutes County” after having a 9 mm bullet bounce off of her head last week and walk away unscathed.

The woman, who did not wish to be identified, said she was sitting inside her home watching TV shortly before 10 p.m. when a bullet whizzed through an exterior wall of her neighbor’s home, into her own home and through a picture frame before it finally – in the words of the Redmond Police Department – “bounced” off of her head.

Redmond police Lt. Curtis Chambers said the 9 mm bullet had slowed significantly before it reached the woman’s head and only left her with minor, superficial injuries.

“She had a knot on her head. You could feel it, but it didn’t bleed or puncture anything,” Chambers said. “It was like having a small rock thrown at you.”

Nonetheless, the woman called the police, who traced the trajectory of the bullet back to her neighbor’s home. Ryan Pine, 24, was arrested and charged with unlawful use of a weapon, two counts of reckless endangerment and second-degree criminal mischief. Pine also had an outstanding warrant.

Chambers said it was “not exactly clear” what Pine was doing when he fired the gun but they do not believe he was trying to shoot or scare anyone. Chambers confirmed there were drugs and alcohol involved in the incident.

Meanwhile, the woman, who had just rearranged her living room furniture a week prior to the shooting, seems just fine. In fact, she told reporters she believed the entire incident was being a bit overblown.