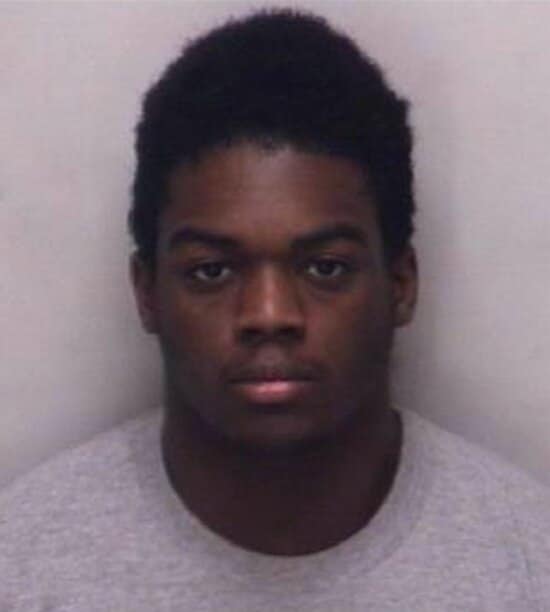 A 43-year-old man is recovering from multiple stab wounds, while a 17-year-old boy is facing charges for the attack which occurred while the teen was attempting to break into the man’s car outside of his Salisbury, North Carolina, home early Friday morning.

Police were initially called to the scene around 12:30 a.m. on reports of someone breaking into vehicles at an apartment complex, but while en route, officers were informed that shots were fired.

When officers arrived on the scene, they found Johnnie Faulkner, 43, in the parking lot suffering from numerous stab wounds to his neck, head, and back. Authorities learned that Faulkner confronted a teen who was breaking into his car, who in turn, attacked Faulkner and stabbed him multiple times. However, during the attack, Faulkner retrieved a firearm and shot at the suspect, causing him to flee into a nearby wooded area.

Faulkner was treated at a local hospital for his injuries and released.

Some time later, Tyler Aaimer Spencer Nichols, 17, turned himself in to authorities. He was booked on charges of assault with a deadly weapon with intent to kill inflicting serious injury, four counts of breaking and entering of a motor vehicle and three counts of larceny.

Police say several vehicles at the apartment complex were broken into.