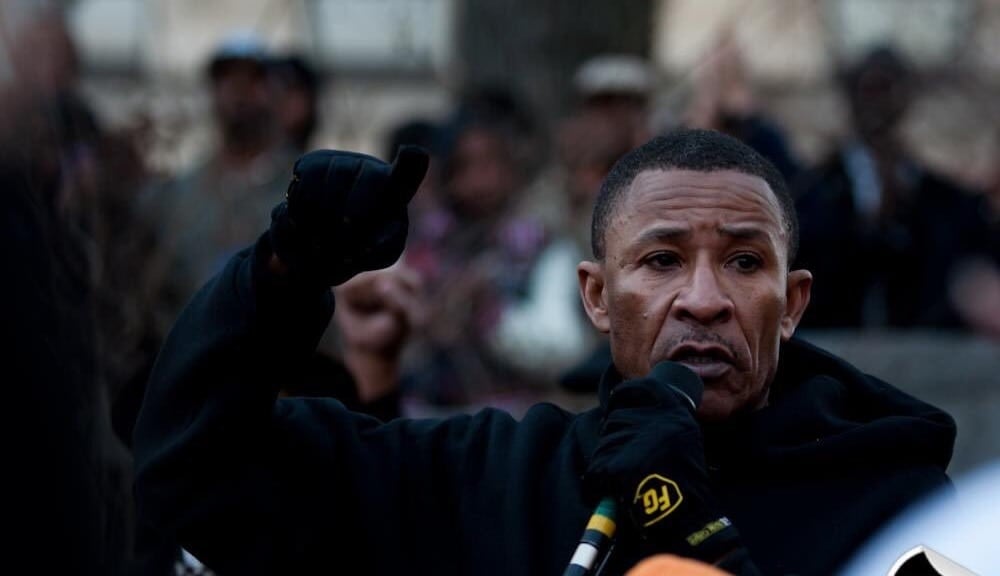 A group of community activists in Delaware marched to the Wilmington Mayor’s office Wednesday to demand changes be made in how the city responds to gun violence.

Led by Derrick “Pastor D” Johnson, a group of about 30 people set out to Wilmington Mayor Mike Purzycki’s office to hand the mayor a list of demands dealing with gun violence in the city.

According to the News Journal, Johnson included demands that Purzycki:

The marchers were ultimately not able to enter, as law enforcement would not allow them into the foyer of the mayor’s office. Instead, the group kneeled outside the doors and prayed.

“This is not right,” Johnson said after not being allowed in the mayor’s office.

Mayor Purzycki was not even at his office during the march, as he was attending a prayer service at a local church, meant to unify people after the recent wave of bomb threats against Jewish community centers in the country.

Mayor Purzycki announced the deployment of more law enforcement officers after 10 people were shot in the city in the first two weeks of January, and the mayor’s office indicated that assistance is still ongoing.

Johnson said the group will demand the city declare a public health emergency to fund the hotline and to access more state resources. He also wanted his former contract of $6,000 to be reinstated so could restart group sessions he said helped prevent shootings during former Mayor Dennis P. Williams’ administration.