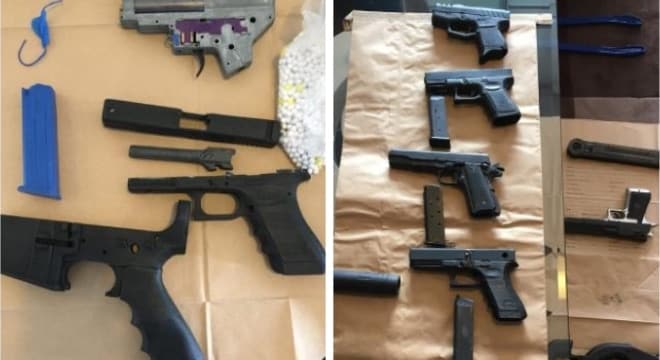 A man described as being really into Call of Duty was arrested by Australian police after posting a fake gun for sale on Facebook.

Steven Sicen Sun, 27, who holds both Australian and Chinese passports, was charged with four weapons offenses after police found replicas of Glock, Sig Sauer and 1911 style handguns in his suburban home.

Each charge carries a maximum of 14 years in prison if convicted, as reported by The Daily Telegraph.

Sun, an advertising executive, came under investigation by police in New South Wales after posting images of one of the replicas on social media.

His attorney downplayed the charges saying, “He is something of a ‘fanboy’ in relation to war gaming, science-fiction and police shows,” citing the man was really into Call of Duty and the TV show NCIS.

“If you are in possession of 3D printers or blueprints or schematics that you use for the manufacture of these illegal firearms we will track you down,” said Doueihi.

Sun is free on a bond, with a court date set for April 27.