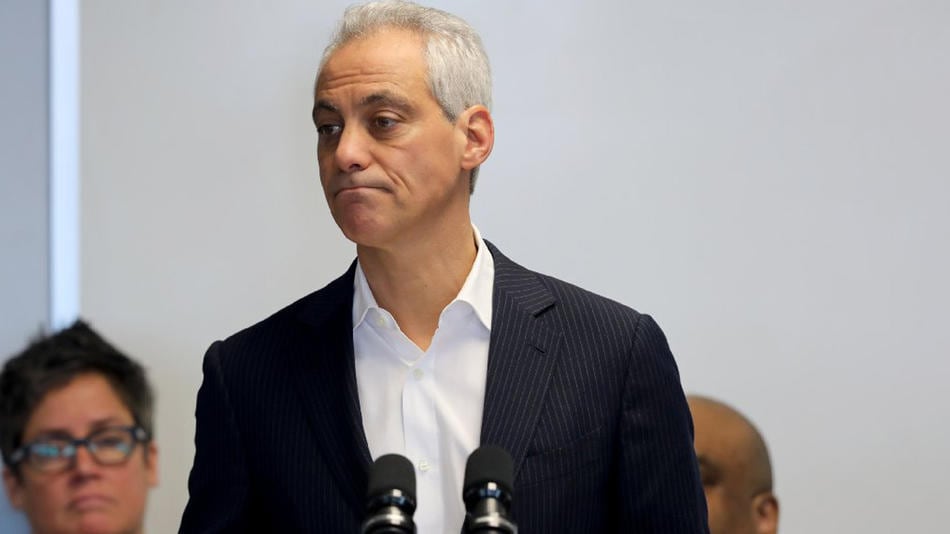 Chicago Mayor Rahm Emanuel is calling for more action and less talk from President Donald Trump after he once again called out the city’s gun violence problem during his Tuesday night address to Congress.

“We have repeatedly made specific requests to the administration for greater law enforcement integration and resources, a higher priority placed on federal gun prosecutions; and funds restored toward mentoring and after-school and summer jobs programs that have proven to be positive alternatives for our young people,” Emanuel said in a statement.

The mayor continued: “Because this is so important, I’ll always be ready with this list whenever the President asks. The better question, I’d suggest, is whether the President cares enough about violence in our city to do more than talk or tweet about it.”

Emanuel’s comments come after Trump has repeatedly tweeted about gun violence in Chicago.

“In Chicago, more than 4,000 people were shot last year alone — and the murder rate so far this year has been even higher,” Trump said in his address.

It remains unclear what exactly Trump plans to do about the problem in Chicago, though Emanuel did meet with Attorney General Jeff Sessions last month and there have been reports that the ATF may send more agents to the city. Attorney Jeff Sessions also recently announced the formation of a crime fighting task force that may prove to play a role in combating violent crime in Chicago.

According to the Chicago Tribune, 524 people have been shot and 103 people killed so far this year in Chicago. At this time last year, 1o2 people had been killed.