Unpacking some of Trump’s talk on military spending 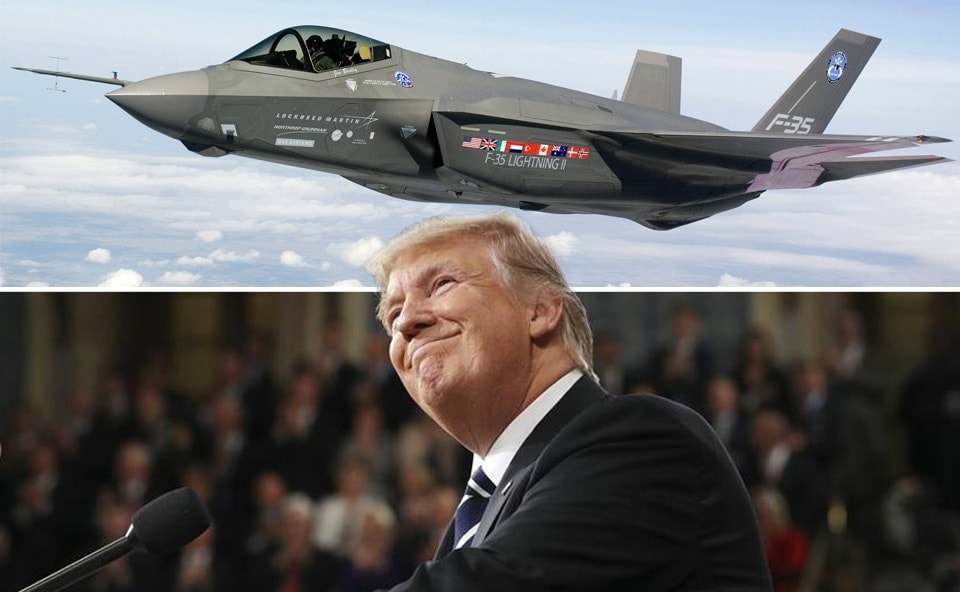 President Donald Trump delivered an address Tuesday night to a joint session of Congress filled with claims of accomplishment by him and his administration.

With some 40 days into his presidency, Trump has claimed credit for much of the recent good economic fortune to fall on the country while simultaneously attempting to deflect the bad.

Trump took credit for a recent cost reduction in the F-35 fighter jet program, which the Associated Press and the New York Times reported began before Trump’s intervention and would have likely continued regardless.

After seeking a bid from Boeing on its F/A-18E/F Super Hornets as a possible replacement for Lockheed Martin’s f-35 Joint Strike Fighter, the president promised hundreds of millions of dollars in savings.

According to analysts, the president’s apparent technical knowledge of the aircraft models is outdated by four years and the two aircraft aren’t comparable.

“Clearly, Trump wants to appear like he’s in charge of military requirements (and F-35 pricing improvements),” wrote Richard Aboulafia, vice president of analysis at Teal Group, in an article for the National Interest. “But to do this, he sometimes needs to take credit for events that took place years in the past.”

In addition to claiming a cost-savings in fighter jets, Trump said his budget plan to increase defense spending will be “one of the largest” in American history.

As reported by the Associated Press and PolitiFact, this isn’t the case. Trump’s budget, announced Monday, calls for $603 billion in defense spending, a 10 percent increase over the $549 billion spending caps.

The administration was criticized over the budget proposal, which isn’t scheduled to be released until March 16, because it calls to cut State Department spending by $54 billion.