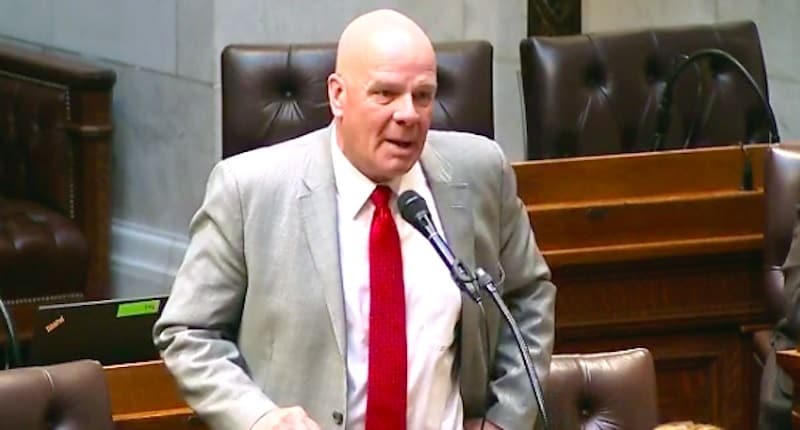 Wisconsin Rep. Bob Gannon announced Tuesday that he plans to take a leave of absence and most likely quit his local Rotary Club due to the Rotary International’s policy on guns.

The Milwaukee Journal Sentinel reports Gannon, a staunch supporter of gun rights, said he was leaving due to the organization’s policy that prohibits relationships or sponsorships “that support the use of harmful products,” which includes firearms.

“Rotary International has every right to act like a mini United Nations, but I also have the right to no longer support them,” Gannon said in a news release.

Gannon also noted that when he was president of the local chapter, the club donated money for a well in a “third-world country” but did not dictate how that country should be run.

“I just ask the international organization to treat the us the same way,” he said. “We give money to other countries from Rotary with no conditions. Rotary International is now saying there are conditions on any money collected in the United States. We’re being held to a different standard.”

Gannon’s comments come after the NSSF and many others have decried Rotary International’s firearm policies.