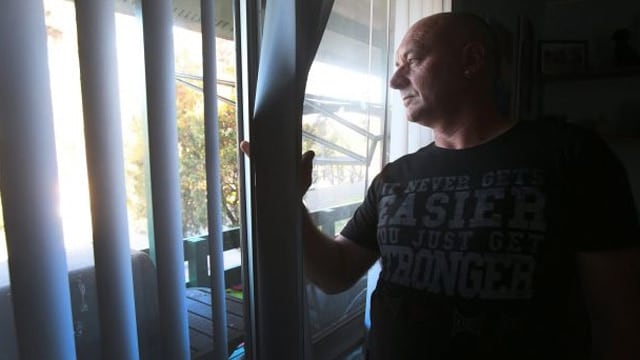 Craig Brindle looks out the window of the home that was targeted in a 2015 shooting. (Photo: The Sydney Morning Herald)

According to testimony heard in an Australian court this week, the man suspected of a September 2015 shooting in Shellharbour was easily identified by the victim because of his distinctive, mullet hairstyle.

Steven James Woods is accused of firing four shots in the direction of Karen Lyson’s home. Two shots struck a vehicle parked outside and the remaining two were lodged in an exterior wall of the home. No one was injured during the shooting, but Woods, who was dating Lyson’s daughter, denies the allegations.

Lyson explained to the court that, despite Woods’ relationship with her daughter, at the time of the shooting, there was ongoing animosity between Woods and Lyson’s partner, Craig Brindle. In fact, Brindle admitted to vandalizing Woods’ vehicle hours before the shooting occurred. 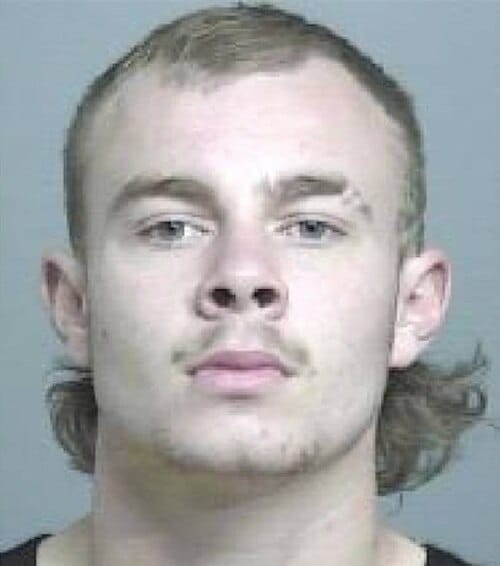 Steven James Woods is said to have had the same distinctive hairstyle for years. (Photo: NSW Police)

Lyson further explained that after she heard the pops around 11 p.m., which she initially thought were firecrackers, she went to the window and saw two men outside, one of whom had something in his hand which she believed was a gun.

In court, Lyson was asked to identify the man with the gun, to which she replied, “I seen Stevie Woods.”

Prosecutors then asked how she knew it was Woods.

“Because I know him; his face, his mullet, everything,” she said, noting that he’s had the same hairstyle for as long as she’s known him.