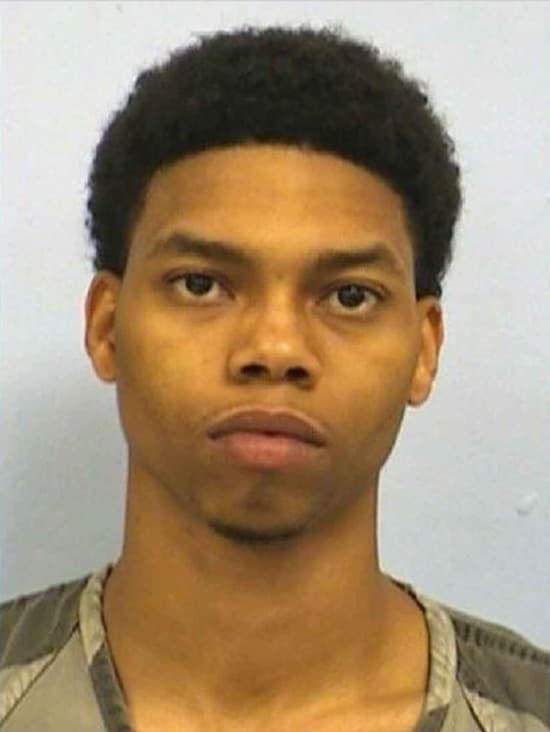 The Justice Department announced Wednesday the arrest of a former baggage handler at the Austin Bergstrom International Airport for stealing guns from passenger luggage.

Ja’Quan Johnson, 25, of Austin, is charged with theft from an interstate shipment and possession of stolen firearms, court documents show. Johnson is also accused of trading the stolen guns for marijuana.

Johnson surrendered to authorities Wednesday but was released on his own recognizance. One of the conditions of his release is that Johnson is not allowed to possess any firearms.

According to the complaint, from Nov. 29 to Feb. 2, numerous guns were reported stolen from the airport. The Austin Police Department then launched an investigation and through the use of record checks, airport badge swipes, employee schedules, and surveillance video, Johnson was named as the suspect.

Then, on Feb. 3, while conducting surveillance outside of Johnson’s home, officers observed activity which they believed demonstrated that marijuana was likely being sold at the residence. Officers, in turn, obtained then executed a search warrant.

Inside the house, they found marijuana, as well as seven guns which were determined to be previously stolen from the airport. One of the guns was within Johnson’s reach, tucked under the pillow in his bed where he was sleeping when the warrant was executed.

During an interview with authorities, Johnson admitted to stealing the guns as well as recently trading three of them for marijuana. Johnson, who appears to be cooperating with authorities, also provided police with the name of the person with whom he was trading.

If convicted, Johnson could face up to ten years in federal prison for the theft charge and up to ten years for possession of each stolen firearm, for a grand total of 70 years.