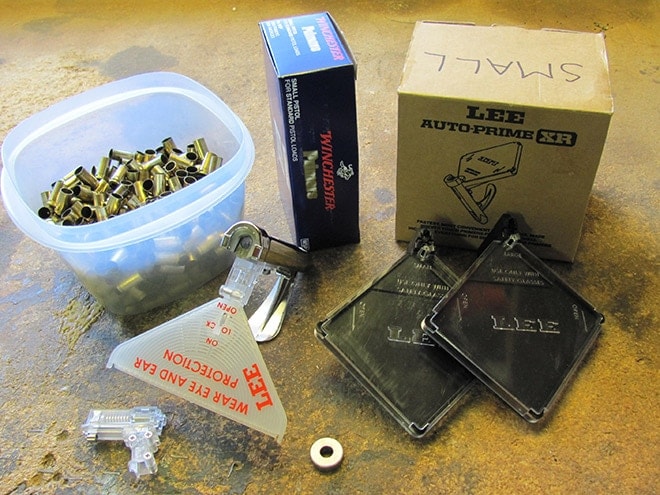 The handloading process is, by necessity, one of tedium. Repetitive steps have to be taken diligently to ensure your ammunition is safe and effective in its intended role. Some people sit at a press and do all the steps in one fell swoop by hand, setting aside the day. Others use mechanized progressive presses to streamline the process as much as possible. Most handloaders I speak to fall in the middle — they build their ammunition in steps, making batches of a hundred to a thousand rounds at a time. I’m in this camp as well and one of my tools to help accomplish work off the press is my Lee Auto-Prime XR, though it’s not without frustrations. 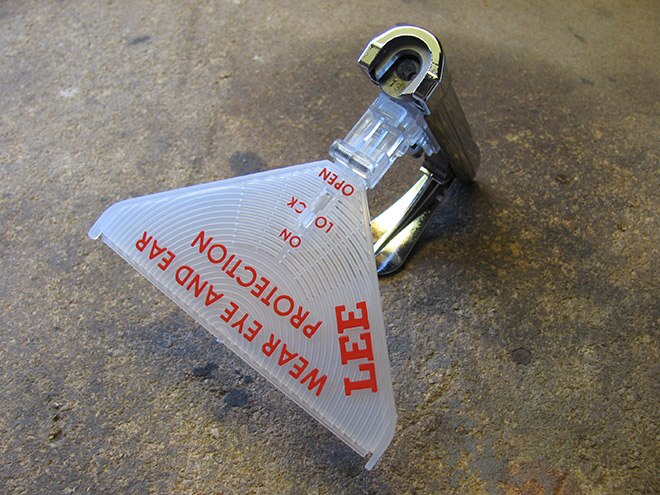 Lee’s Auto Prime XR is a handheld device designed to prime cartridges off the press. It comes with the body assembly and a pair of trays designed for large and small primers. Using a simple mechanical toggle and spring system, the Auto Prime feeds primers into a ram from a tray using gravity. Then you push it up with a squeeze of the thumb into the primer pocket.

The device is designed to hold a hundred primers at a time and requires Lee’s specialized shell holders to function, each of which are sold separately and are not the same as the normal shell holders for use in their reloading presses. It’s a compact device that’s only 5” long and weighs just shy of a pound with both trays.  Everything fits inside the box assembled. The MSRP is $27, with the shell holders running $3 each. 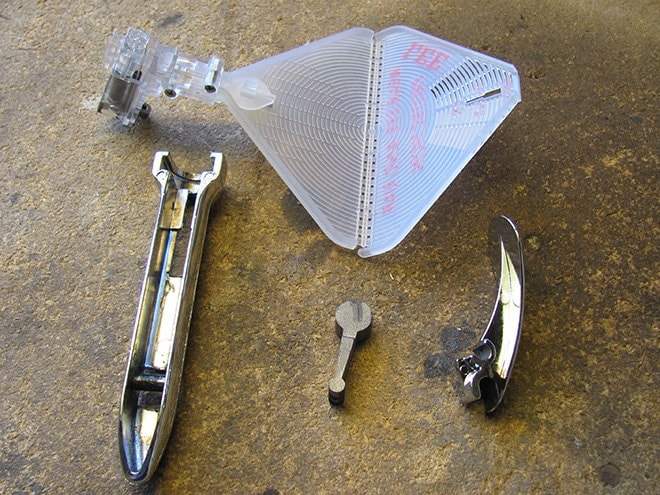 The Auto Prime XR is an update of Lee’s older Auto Prime device designed to maximize safety. It does so by isolating the primer being pushed into the casing, and thus prevents a hypothetical chain reaction of primer explosions. I’ve loaded many thousands of primers over the last few years with zero accidental primer detonations, but by definition I suppose an additional safety can’t hurt.

On top of the XR upgrade, Lee recently released a new set of trays that are shaped to improve feeding. The older trays were squared-shaped and sometimes had feeding issues.  They also weren’t really well designed to dump a primer box into easily. The new trays are better at virtually everything, including accepting primers from the box.

I purchased an Auto Prime shortly after I started reloading to cover the deficiency of the priming functions of my reloading press. I’d hoped the hand primer would afford me some more efficiency, but also the opportunity to prime cases while sitting somewhere aside from my reloading bench. 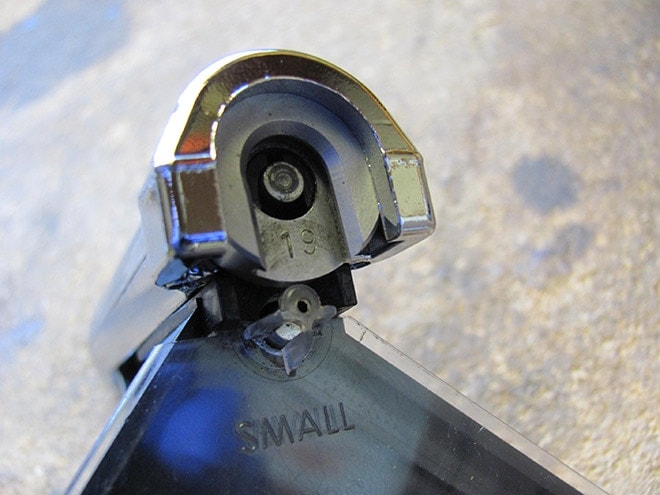 To use the Auto Prime, insert the shell holder for the appropriate caliber, attach the large or small primer tray, and then dump the primers into the tray. The tray is designed with little dimples to help flip primers by lightly shaking it, allowing you to put them all face-down. The older tray uses a clear cover that goes on top, allowing you to see how many primers you have left before needing to reload it. The new one simply folds closed on itself. The whole contraption then needs to be held at a consistent 75-to-90 degree angle for the primers to feed properly. Insert a casing, squeeze the rounded lever with your thumb and the primer goes into the case.

In theory, this is how it should work every time. In practice, you get irritating hiccups with the older trays that slow you down and force you to pick over the unit every now and then, but on the whole and for the price it works well. Winchester primers seem to cause the most problems, and CCI primers are the smoothest feeding in my experience.

The most common problem the XR runs into by far is the tray double-feeding primers. The result is a backup at the ram and the popping up of the clear screen on top of the tray. If you aren’t diligent, the screen will come off completely and you’ll be hunting for loose primers for a half hour. The double feed usually keeps primers from moving onto the ram, so you’ll notice your rounds suddenly aren’t getting primed. 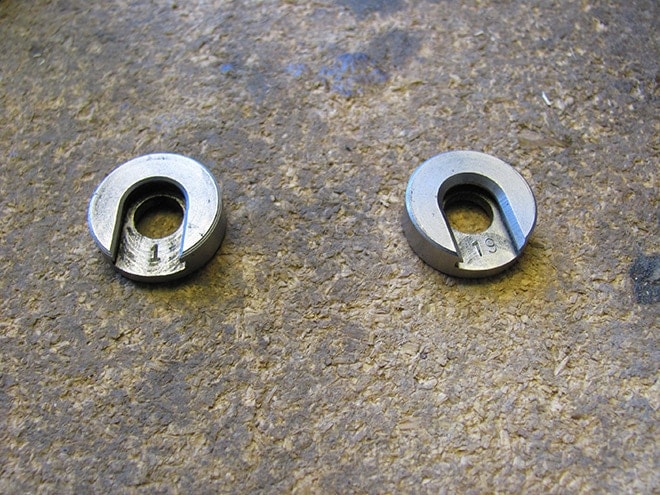 Another irritating problem is the gravity feed process sometimes flips a primer, resulting in upside-down insertion. Not much you can do about it once it happens. You’ll also occasionally get a sideways or awkwardly-angled primer. When you meet a lot of resistance you won’t be able to see if it’s something like a sideways primer or just a tight pocket causing the friction because of the design of the unit.

Fixing these problems (poorly seated, sideways, or otherwise crushed primers) is by far the most aggravating error because you to remove the cartridge and shell holder from the Auto Prime. Once again — because of the design — an improperly-seated primer will block the shell holder from exiting the Auto Prime’s body, meaning you will have to fiddle with it for some time before you can pull out the shell holder and then hopefully grab the errant primer with needle-nose pliers. I have no doubt this is sometimes caused by user error, but it’s an error that frustratingly easy to make — at least with the older feeding tray. 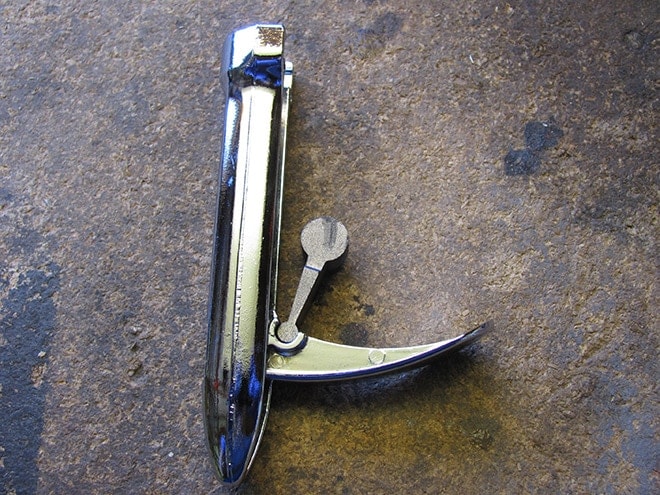 Another gripe I have is that even though the process of priming is going to be repetitive by nature, the Auto Prime isn’t very ergonomic and gets uncomfortable every two hundred rounds or so. The lever provides little mechanical advantage, meaning you’ll have to use both thumbs sometimes to seat your primers. Lee does produce an Ergo Prime XR, which looks more pleasingly shaped and is smartly designed to use your fingers to operate the lever. If this sounds like a concern, you may want to buy that option though be warned it’s significantly more expensive.

On the plus side, the Auto Prime is pretty durable and requires minimal maintenance. A little Vaseline every couple of boxes of primers keeps it running smoothly. I’ve only had one part on mine break, one of the tabs that holds the clear tray in place, and Lee happily shipped me another.  Lee is a name synonymous with reloading equipment and a company that stands behind their products with outstanding customer service.  If you experience any major issues down the road with a Lee product, you can be confident they’ll help out. 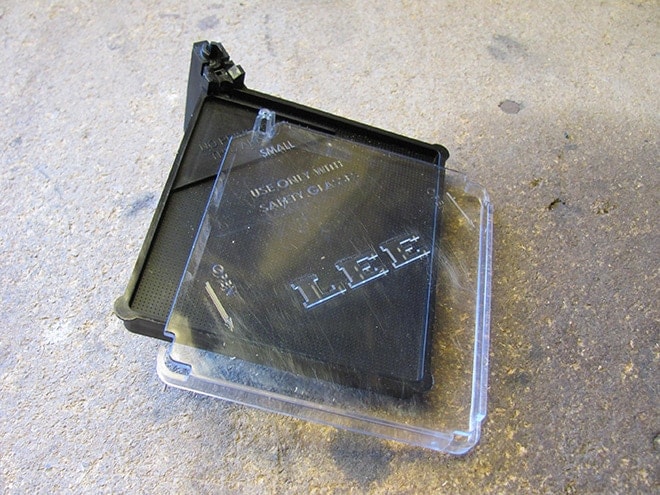 Some people complain about Lee’s secondary shell holder system for their priming tools. I’m not bothered by this since the shell holders are so cheap, and they’re not difficult to keep track of. Lee also retails a batch of the most common ones in a handy case for a good price.

I have focused quite a bit on the negatives here because this is a simple device, upon which it’s hard to sing long-winded praises. It works fairly well for a good price. The updated trays make the tool much easier to use.  As I mentioned, it noticeably performs worse when feeding Winchester primers and does best with CCI. I can’t explain why but your theories in the comments section would be welcome. 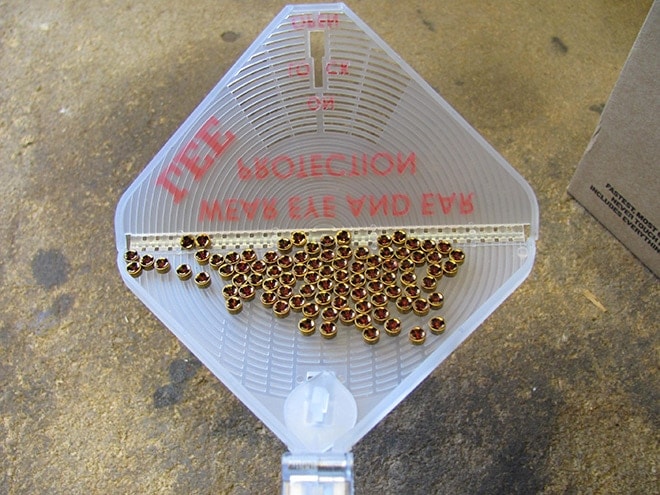 The new loading trays are far superior to the old ones in terms of misfeeds. (Photo: Andy C)

The end result is that the new XR tray is conclusively superior to the old one. Featuring a new design, the tray occupies about half the space, feeds the primers better, and produces far less hiccups than the old tray. For comparison, I tracked the failures during this trial of the two trays. The old tray suffered 27 feed issues, the majority by far with the small pistol primers. The new tray produced a total of six during the entire test. This meant far more efficient time expenditure while priming off the press.

The Lee Auto-Prime XR isn’t great. It’s not terrible. It’s serviceable. Some simple improvements (ergonomics mostly) would help it a great deal, but those would also impact the bottom line, and in all seriousness it’s price is a significant part of what makes it attractive. Although, given the thousands of uses I’ve gotten out of it, I will say I think paying more for a more comfortable tool with less issues is probably worth it — this is a tool that should be designed for long-term repeated use, not something unaccommodating or disposable. To that end, I’m interested in reviewing it’s relative, the Ergo-Prime, and see if it’s worth the difference in price. 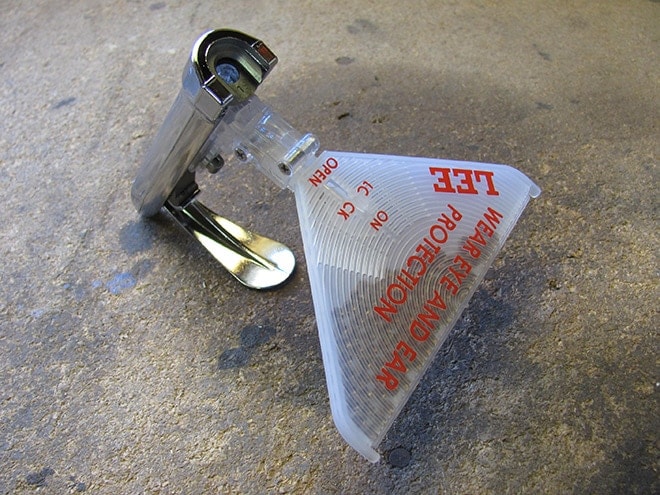 The new Auto Prime XR trays make the tool considerably better. I don’t see any reason to look for the old style tray.

Ultimately, I would consider the Lee Auto Prime XR passable. If you want to break up the monotony at the bench and do some priming while you watch TV or just want to sit somewhere other than your reloading station while you finish handloading tasks, then it’s a fine investment.