Companies line up to offer 22 Nosler uppers, barrels and rifles 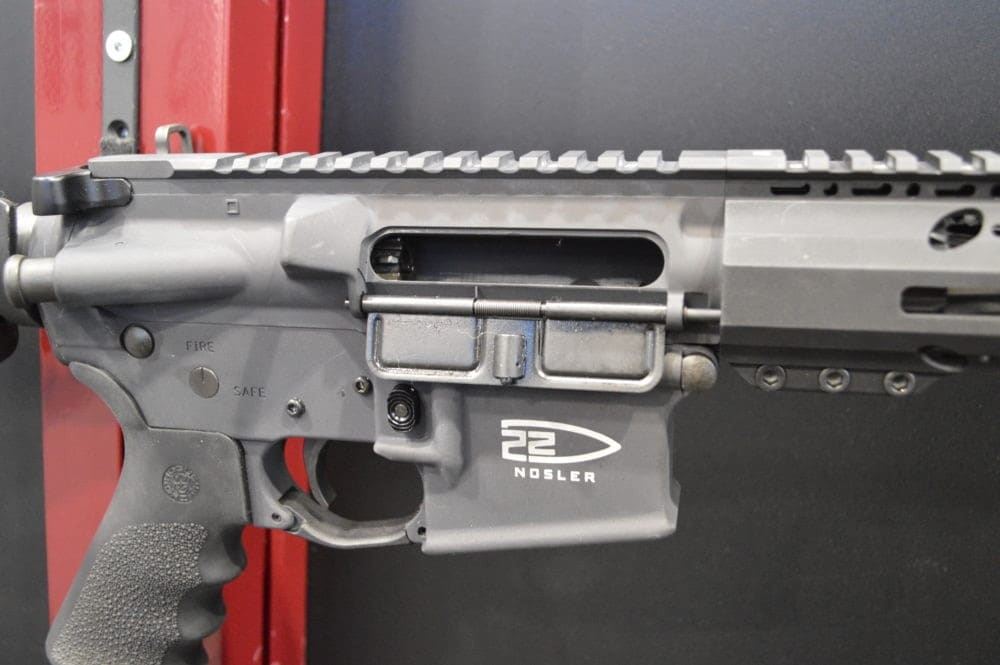 Once Nosler unveiled the 22 Nosler ahead of SHOT Show in January, manufacturers began vying for an opportunity to offer complete rifles, uppers and barrels for this new round.

Now, Nosler says consumer have several choices when it comes to 22 Nosler parts and even complete builds. The company released a list of gun and parts makers currently manufacturing for the 22 Nosler, making it easier for customers to track down rifles and parts.

The 22 Nosler transforms the performance of the standard .223/5.56mm AR-15 into a faster, powerful .22 caliber AR platform. 22 Nosler shooters will see 30 percent more energy and almost 300 feet per second faster velocity than a .223 Remington/5.56 NATO, according to the company.

“With the overwhelming popularity and modularity of the AR-15 rifle, upgrading an existing rifle to the new cartridge was made to be easy and hassle-free requiring only a swap of the upper, or even just the barrel, and switching to a 6.8 Rem SPC magazine,” Nosler offered in a statement.

As the round continues to make waves in the industry, there’s no doubt Nosler will add more manufacturers to the growing list of 22 Nosler products.