Patriot Ballistics puts a new spin on the .45 round with FLAK .45 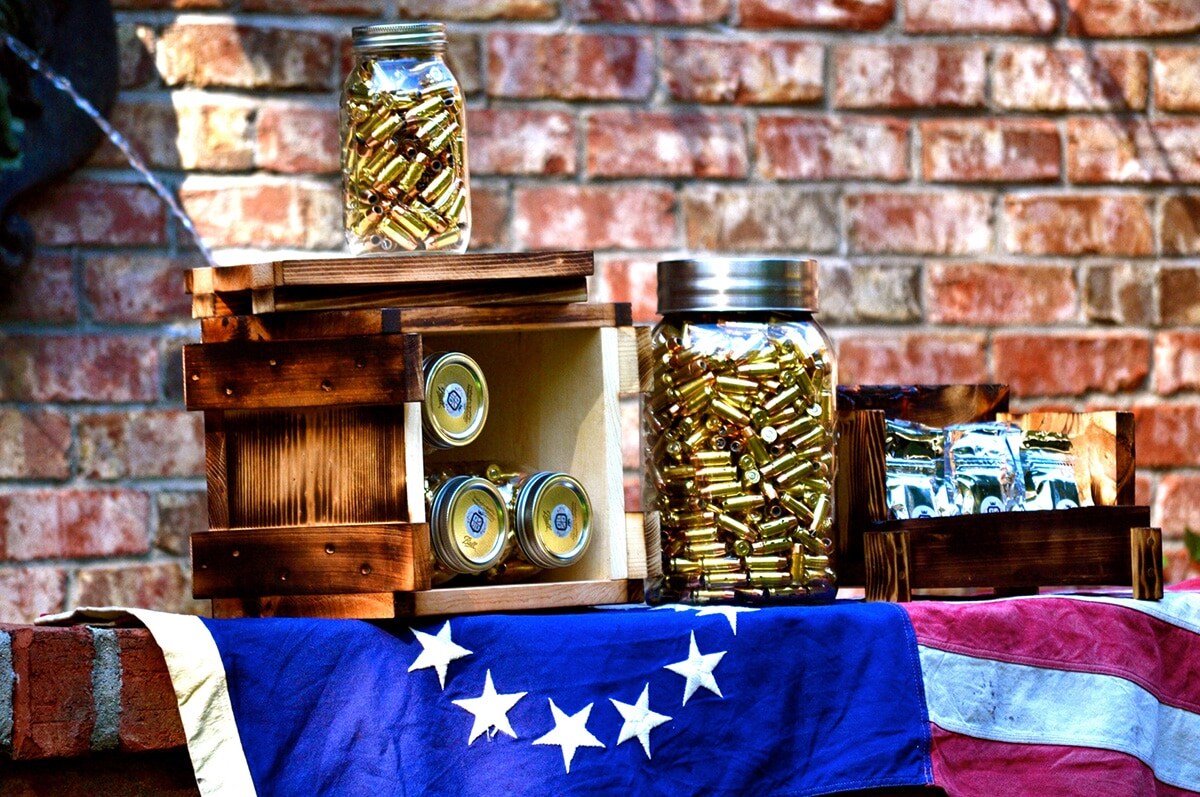 The largest jar available for purchase is the Shock and Awe, which packs 1,200 rounds of FLAK ammunition. (Photo: Patriot Ballistics)

Pennsylvania based Patriot Ballistics offers an interesting twist on an old favorite, using the .45 ACP case as the basis for its innovative FLAK .45.

Billed as a critical defense round, the FLAK .45 in essence is a .45 ACP cartridge packed with a little innovation. The primary projectile is a Sierra power jacketed hollow point. However, this JHP rests atop another bird shot like projectile called FLAK. The FLAK material is a proprietary, high density alloy imported from Italy. Behind the FLAK is the final projectile, the Gas Check, which is custom produced to both propel the FLAK as well as become a projectile itself.

The whole she-bang is powered by a +P powder by Vhitavhouri, while the primer is made by CCI. All this  fits into a Starline brass .45 ACP case. 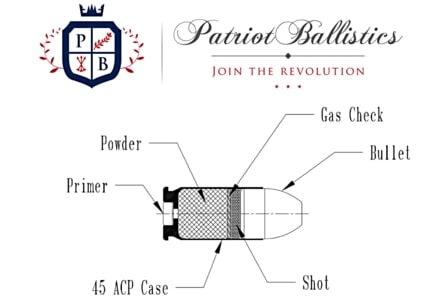 An illustration of the composition of the FLAK round. (Photo: Patriot Ballistics)

The company says the total weight of this projectile is 233.6 grains with a velocity of 1,050 feet per second. Due to its density the FLAK shot is able to penetrate ballistic gelatin at depths of 6.5-inches to 7.9-inches.

The company is looking to expand to other calibers in the future, but at the moment shooters will have to settle for the .45.

Patriot Ballistics provides three types of FLAK buying options. GI Pouches come with six rounds and a price point of $17.99. Threat Mitigation jars offer 150 rounds at $375. The Shock and Awe jar is equipped with 1,200 rounds at $2,399.