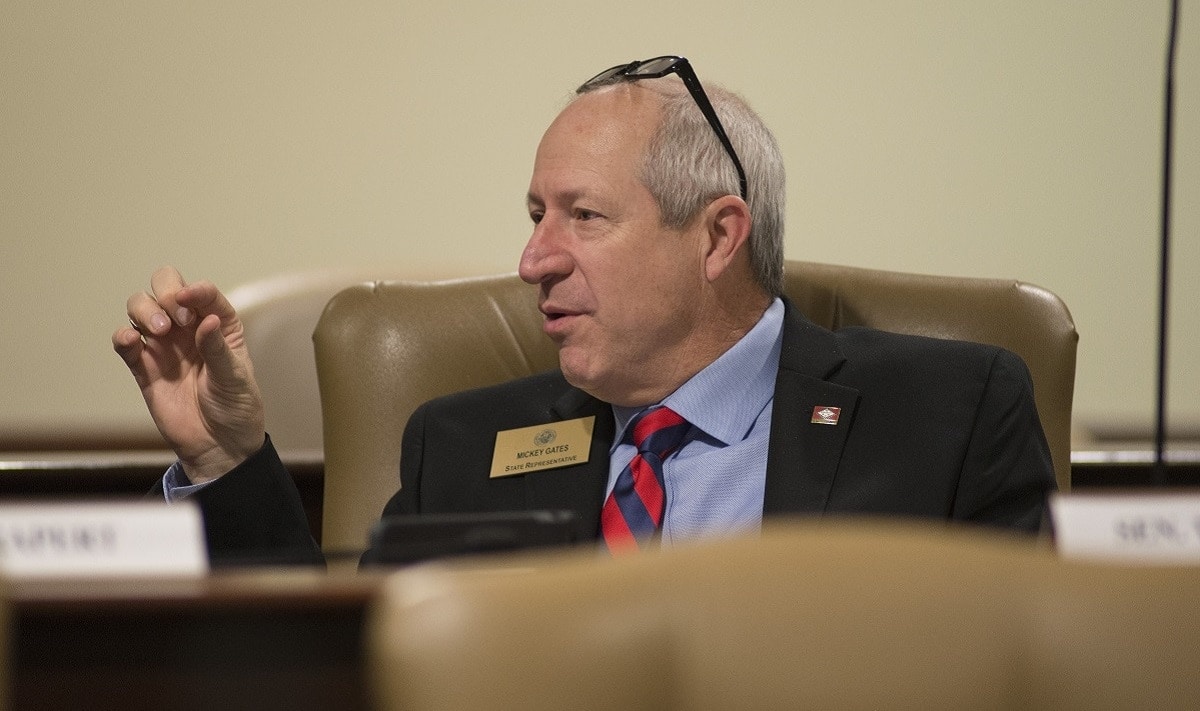 A new bill has been proposed that would make it legal for Arkansas lawmakers with concealed-carry permits to carry concealed handguns into the Arkansas Capitol building.

House Bill 1864, sponsored by Republican Rep. Mickey Gates, would also allow lawmakers with concealed-carry permits to carry handguns into other publicly owned buildings in Arkansas, excluding prisons. The bill has been referred to the House Judiciary Committee.

The Guardian reports Gates considers the issue a matter of security and feels he should have the right to protect himself, even in public buildings.

“I have a key to the capitol and I can go in whenever I want,” he said on Friday. “You can’t always be sure that there will be security.”

When Gates drives from his Hot Springs home to Little Rock, he is not armed because he would not be able to carry his handgun into the capitol and does not want to leave it in his car, as someone may be able to break in and steal it.

“I feel safer when it’s on me rather than in the car,” Gates said.

He also noted that arguments can often get heated between lawmakers, and guards may not always be there to stop trouble.

Democrat Sen. Keith Ingram opposes the bill, arguing he did not know of any other members of the General Assembly that wanted to carry firearms into the capitol. However, Ingram did note some lawmakers had voiced concerns about “someone with a gun getting in.”

That bill is still in its early stages and has not yet been referred to committee.