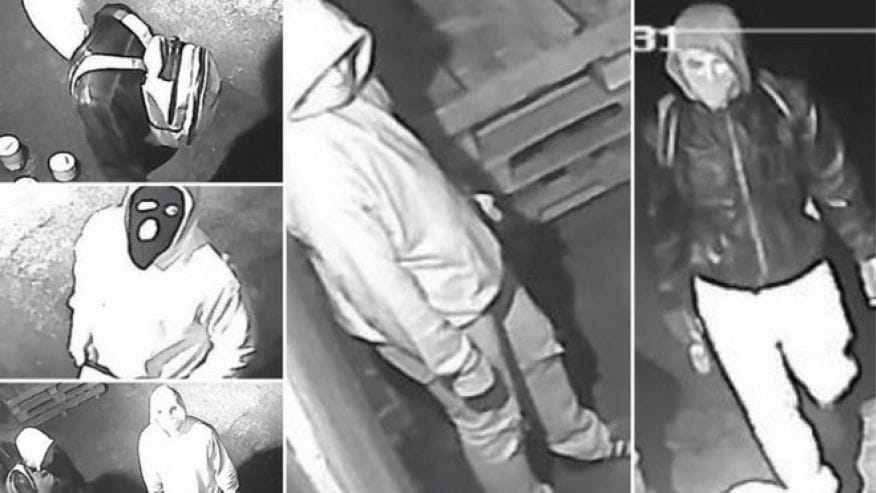 The Bureau of Alcohol, Tobacco, Firearms, and Explosives is offering a $5,000 reward to those who provide information on the suspects behind the burglary of a Pennsylvania gun store.

According to an ATF press release, 28 handguns were stolen from John’s Gun and Tackle Room in Easton, PA, on the morning of Feb. 23. The ATF and Palmer Township Police Department are currently investigating the burglary, and the ATF is asking anyone with information to contact them immediately.

“Stolen guns often end up in the hands of violent criminals who threaten our communities,” said Sam Rabadi, Special Agent in Charge of the ATF’s Philadelphia Division. “ATF is dedicated to protecting the public by identifying and arresting those responsible for these crimes.”

Two other gun store burglaries were attempted in the area that same morning. Surveillance images show three suspects outside Relic Hunters, one of gun stores they attempted to rob.