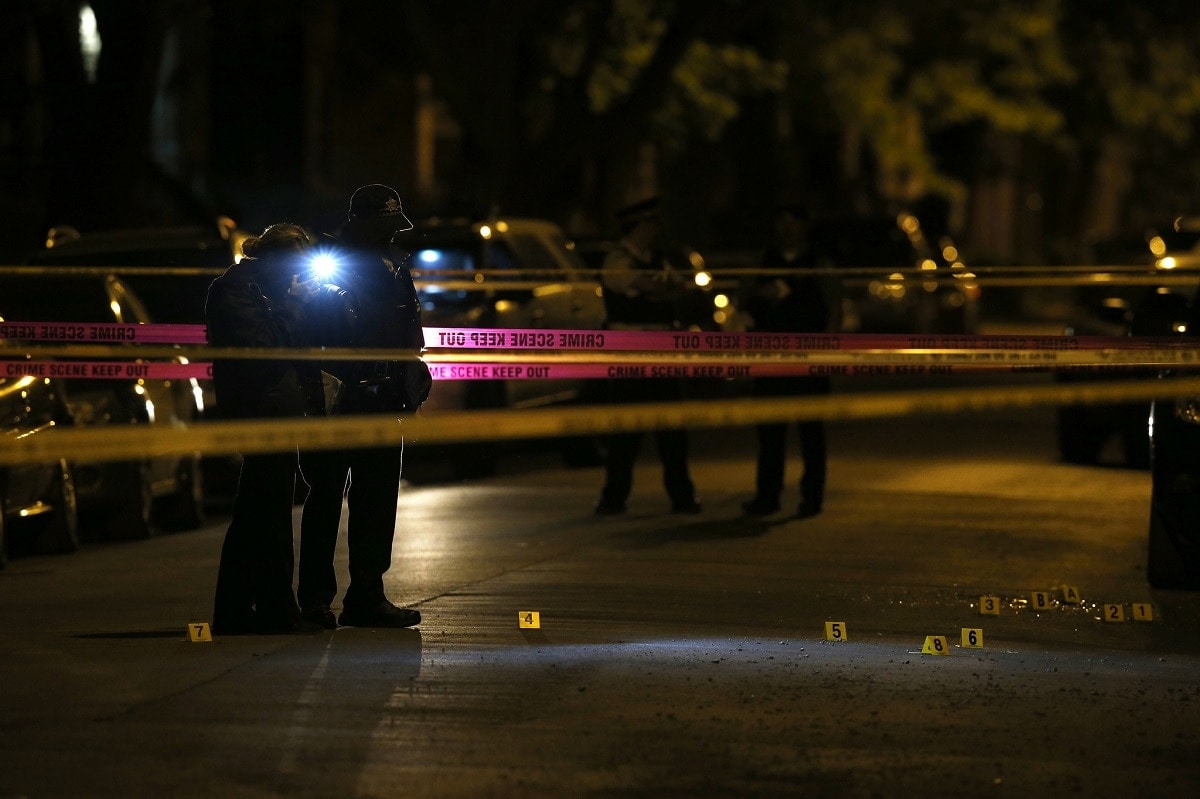 Last week Chicago went for more than six days without a fatal shooting, the longest stretch since at least January of 2013.

The Chicago Sun-Times reports the streak ended on Saturday when officers responded to a call regarding a person lying facedown in a vacant lot in the West Side Austin neighborhood.

Antoine Watkins, 22, was pronounced dead at the scene. Authorities later determined Watkins died of multiple gunshot wounds and his death was ruled a homicide.

The last fatal shooting before that happened six days earlier, Feb. 26, in the West Side neighborhood of North Lawndale.

James Morris, 26, was shot multiple times while sitting in the driver’s seat of a parked minivan and was later pronounced dead at a local hospital.

According to Chicago Sun-Times records, there have been 101 homicides so far this year in Chicago, and 96 of those homicides were fatal shootings.