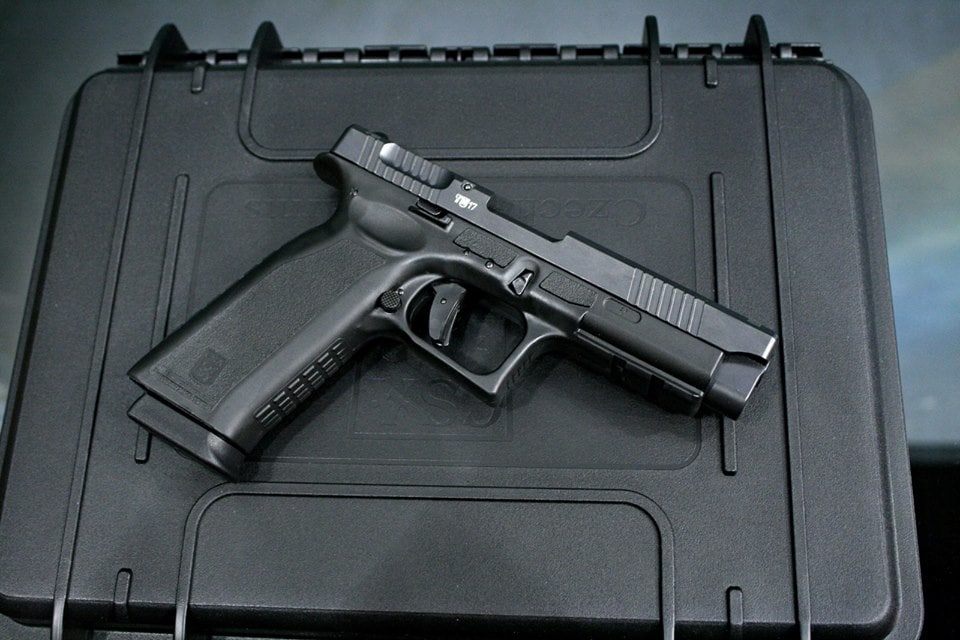 The Czech Small Arms Sa vz. 15 is an 18+1 9mm that takes Springfield XD mags and is headed to America (Photos: CzechPoint)

The striker-fired Sa vz.15 incorporates an extremely low bore axis and looks very HS2000/Springfield XD-ish. Complementing this, the company advises that both XD mags and sights will work on the pistol, which ships with a pair of 18-round double stacks as well as accessories commonly seen in XD handguns. 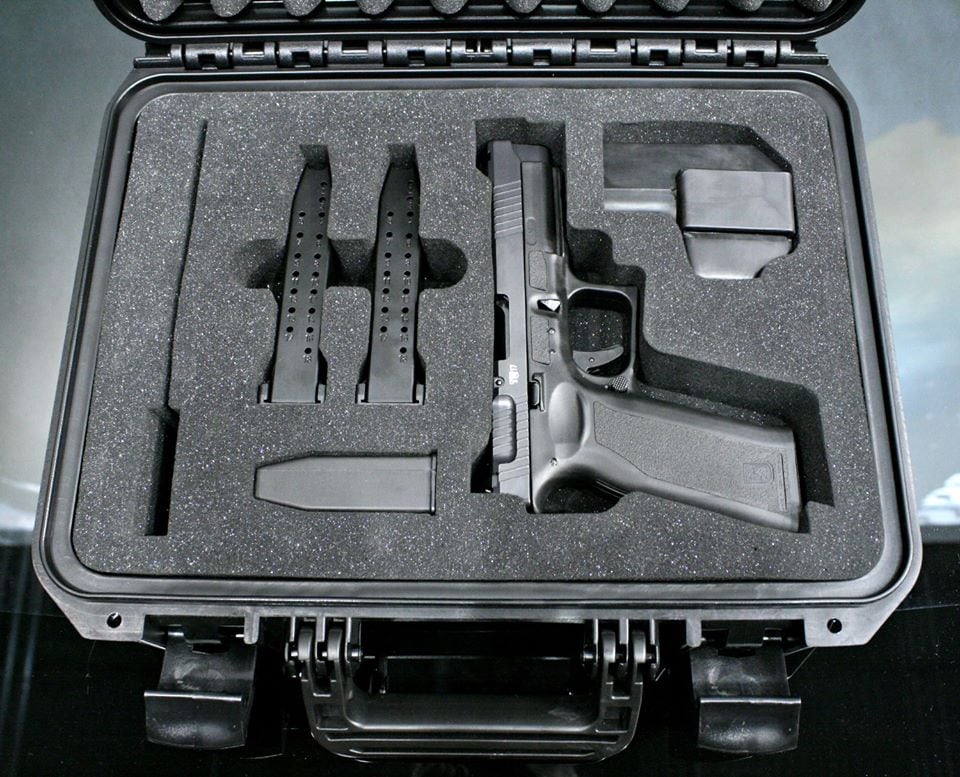 The trigger is adjustable for two different pull weights and CzechPoint promises users can remove the vz.15’s slide assembly for maintenance without first pulling the trigger. 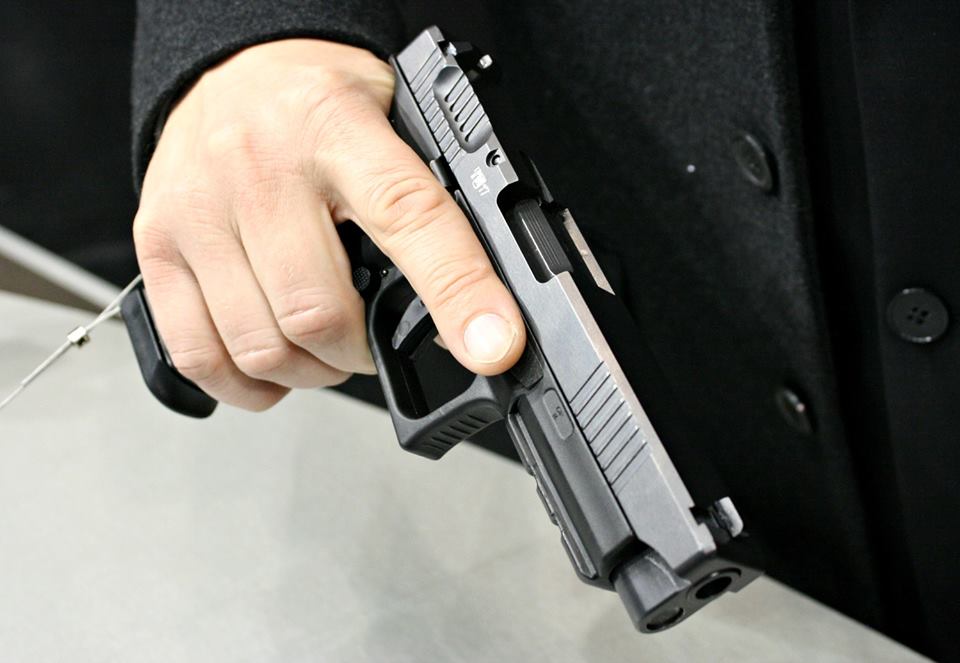 The vz.15 has a very low bore axis 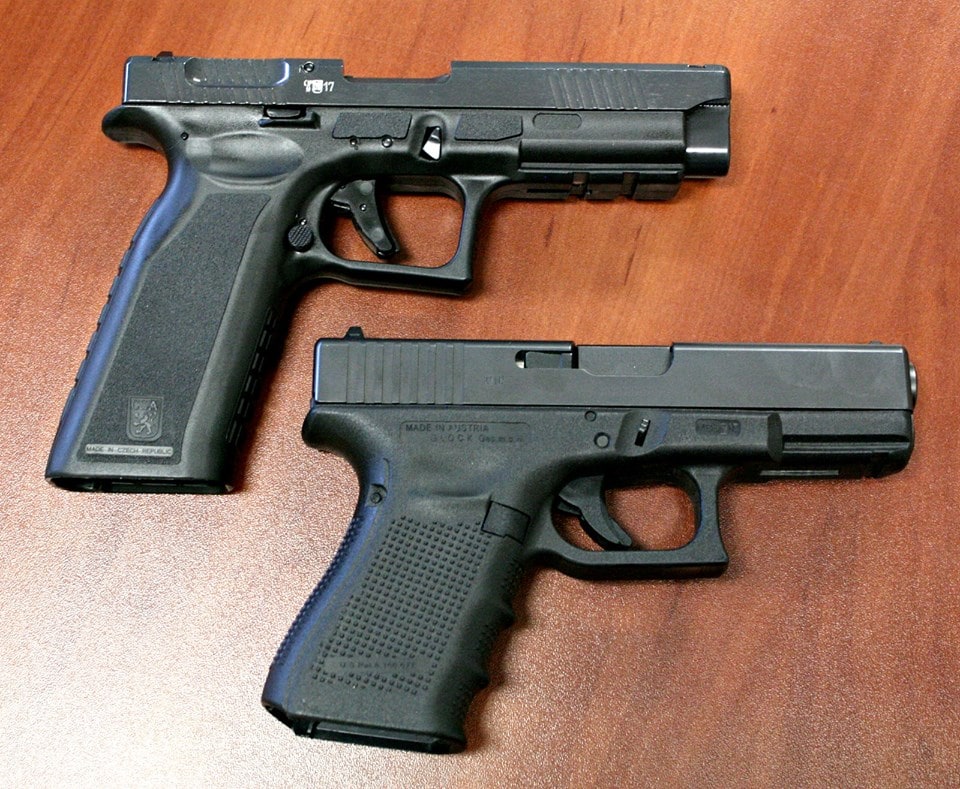 While specs have not been released just yet, the gun stacks up nicely compared to a Glock 23 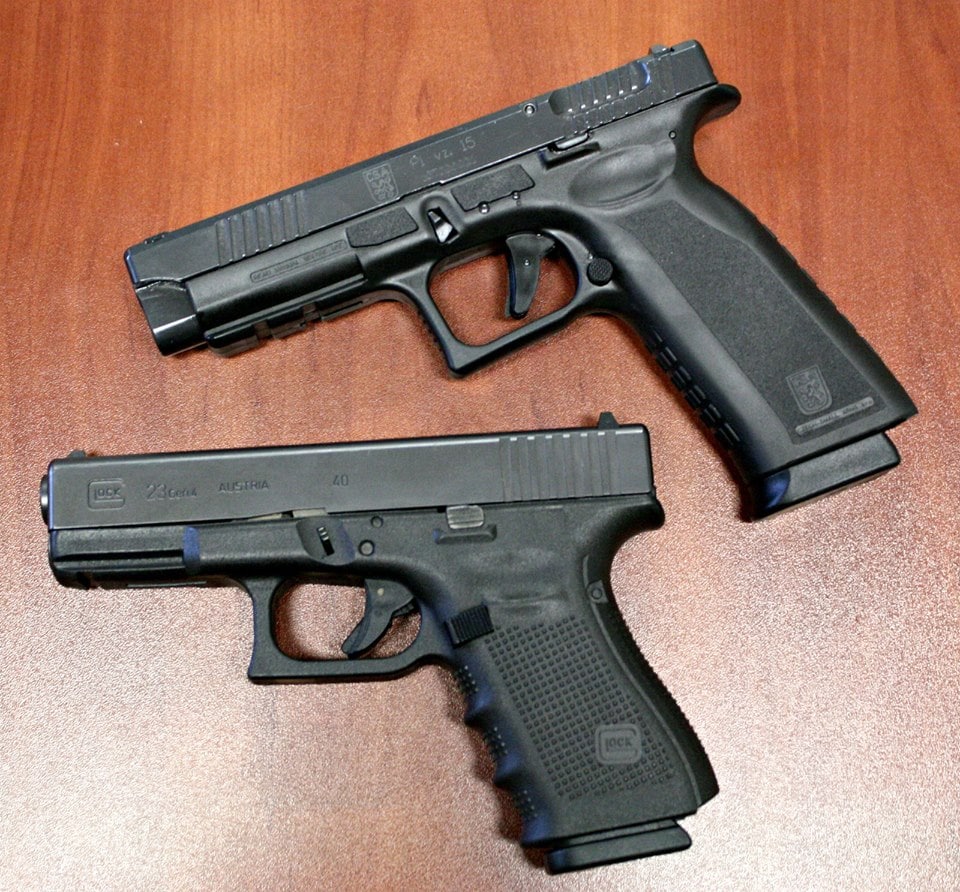 MSRP for the new pistol is expected to be $400.

CzechPoint was established in 2008 in the U.S. and works with CSA importing a variety of Czech Republic-made Sa vz. 58 Sporter rifles and pistols and the Sa vz. 61 pistol into the states, among others.