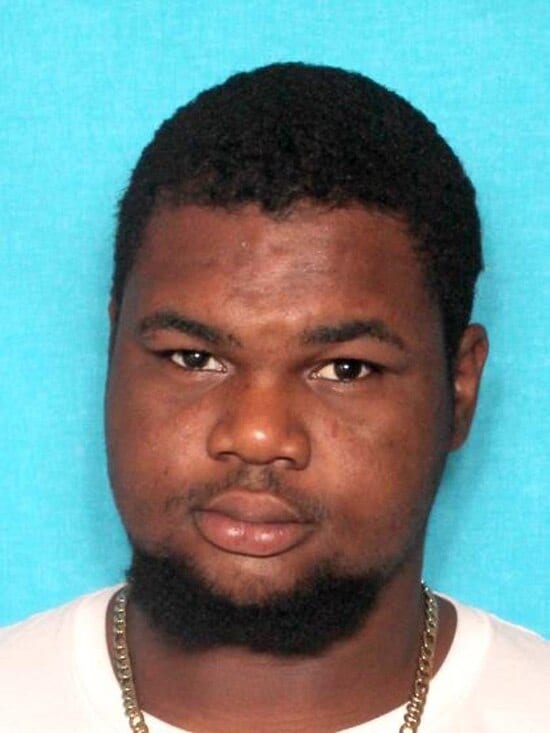 Sedrick D. Jemison, 20, was shot and killed after breaking into a home and business with an ax. (Photo: Foley Police Department)

A young man was fatally shot last week after breaking into a Foley, Alabama, home that also houses a boating business.

Sedrick D. Jemison, 20, was pronounced dead at the scene, while his two accomplices, Adam Klifton Bond, 32, and Katlyn Renee White, 20, were later arrested and now face robbery and burglary charges, according to a press release from the Foley Police Department.

Authorities say the incident unfolded around 8:15 p.m. on Feb. 8. The 77-year-old man, who has rented the building for both his business and residential space for more than a decade, said he was awakened when he heard a loud crash.

Soon thereafter, the resident witnessed an ax coming through his bedroom door. Jemison was said to be wielding the ax and wearing a black bandanna over his face. According to the resident, once Jemison got through the bedroom door, he charged at the resident and that’s when the resident opened fire.

Jemison was shot seven times and pronounced dead at the scene.

Authorities said the resident was not arrested, but the investigation is ongoing and, once completed, the case will be forwarded to the grand jury to decide whether charges are appropriate. However, the police department noted in a press release that charges are not likely, as it appears the resident acted in self-defense.

Several days after the break-in, acting on information received during the investigation, authorities arrested Bond and White for the parts they played in the break-in. Police say White acted as the getaway driver – driving to and from the scene – while Bond acted as a lookout during the commission of the crime. Both White and Bond are said to have been involved in the planning process and were charged with first-degree robbery and first-degree burglary.