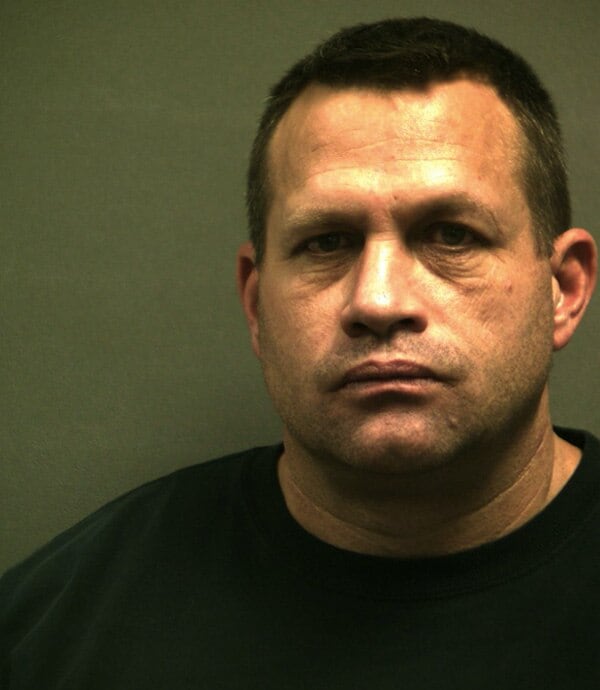 According to court documents, Helton faces up to 10 years in federal prison, followed by up to three years of supervised release, and a fine of up to $250,000.

Helton, who remains jailed without bond at least until his sentencing which is scheduled for June 6, took a deal upon entering his plea. As part of a plea bargain, Helton forfeited a number of items federal officials found on his property. The items include nearly $25,000 in cash, motorcycles, numerous pickup trucks, heavy equipment, trailers, recreational and all-terrain vehicles, and a 1992 Lamborghini Diablo. The 91 weapons found to be in Helton’s possession were also seized by authorities.

Court documents show the guns, along with “large quantities of ammunition,” were found on Helton’s property – which included his house in Mobeetie, Texas, and several outbuildings – during the execution of a federal search warrant on Nov. 7. In addition to the short-barreled shotgun, authorities also recovered one semiautomatic rifle with a barrel less than 16 inches long. Furthermore, three of the firearms were determined to be stolen, while at least four of the firearms were capable of accepting high-capacity magazines.

Helton was convicted of felony possession of a firearm not registered in 2003, for which he served 46 months in federal prison. Although Helton served his time, the charge barred him from possessing firearms in the future.