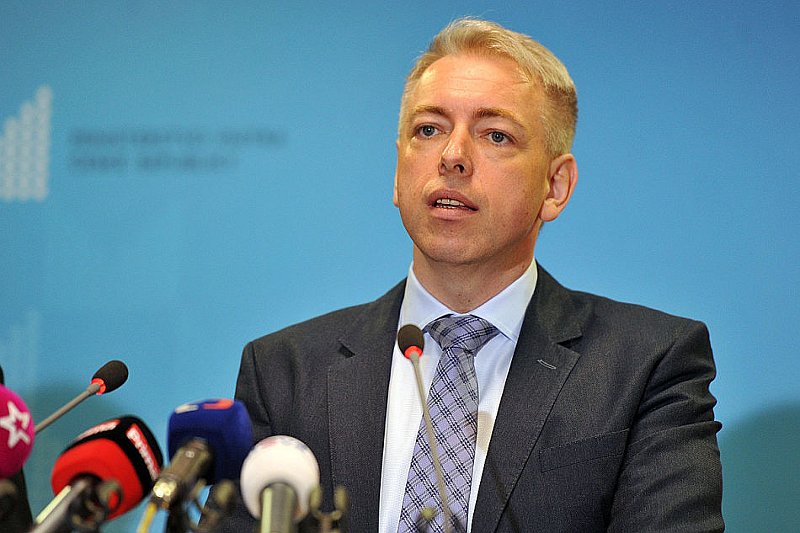 A constitutional amendment has been proposed in the Czech Republic that would allow Czechs to purchase and possess firearms for security reasons.

Euractiv Czech Republic reports the amendment, proposed by Interior Minister Milan Chovanec, has been supported by the main coalition party in the country, the Social Democrats. The ANO 2011 party, currently leading in Czech polls, was the strongest opponent of the measure.

The amendment now heads to the parliament, where it will need a three fifths majority vote to pass. Chovanec remains hopeful it will pass before elections in October.

“I think that we have very good negotiating position to get 120 votes needed to pass in Chamber of Deputies,” Chovanec said.

Martin Plíšek from the opposition TOP 09 party said: “It is pure pre-election populism, because there is no need to set the right to possession of weapon by a constitutional law.”

The proposed amendment comes after the European Union issued a firearms directive, which severely restricts the purchasing and possession of firearms in Europe.

Originally set to ban all semi-automatic weapons, the European Commission then altered the directive to add exceptions for current lawful gun owners, military reservists and sport shooters. Semi-automatic weapons with low-capacity magazines should now remain legal as well under the revised directive.

There are approximately 300,000 Czech gun owners, and most remain extremely unhappy about the EU’s new policy, arguing it will do nothing to stop terrorist attacks.

Before debating the amendment with the Czech government, Chovanec met with representatives of gun owners and received a package of petitions against the EU’s Firearm Directive signed by 50,000 people.

“We will do our best to protect their rights,” Chovanec said. “In the beginning Europe had good intentions, but the realization could be given an F-.”