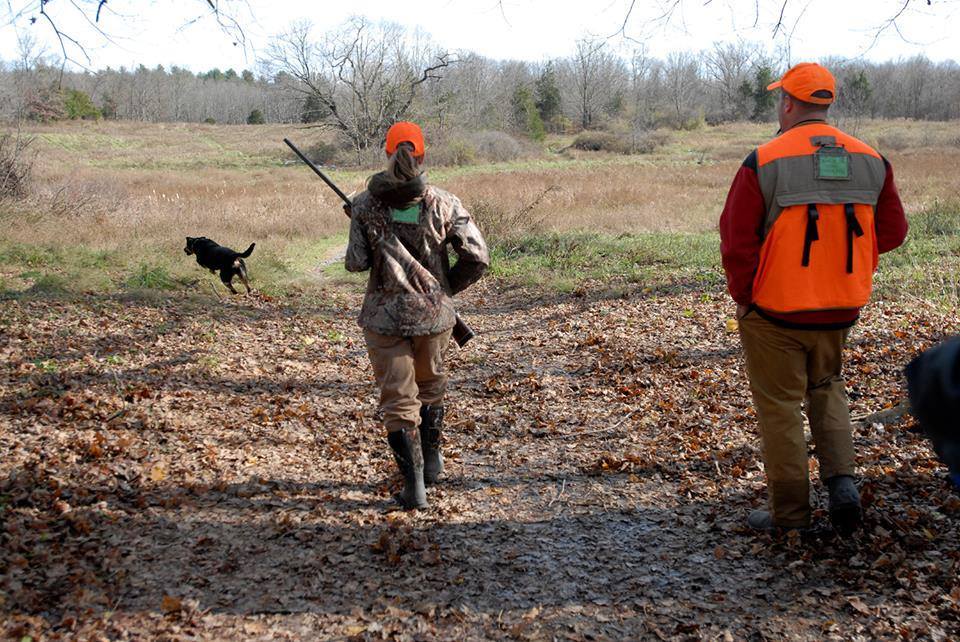 DEC Commissioner Basil Seggos said while hunting is safer than ever, accidents still happen and it’s important to remember that every hunting-related shooting incident is preventable (Photo: NYS DEC)

Overall, the approximately 500,000 licensed hunters in the Empire State came away with 13 incidents causing four fatalities in the 2016 season.

Officials cited the declining number of accidental shootings as a direct result of participation in the state’s hunters education program, which is a mandatory requirement for obtaining a license.

“Hunting is a proud tradition in New York State that continues to be safely enjoyed by hundreds of thousands of residents and visitors each year,” said DEC Commissioner Basil Seggos in a statement. “The trend of declining hunting accidents is proof that our Sportsman Education Program is working thanks, in large part, to the efforts of the 3,000 volunteer instructors that teach our hunter safety courses every year.”

Seggos said that while hunting is safer than ever, accidents still happen and it’s important to remember that every hunting-related shooting incident is preventable.

The figures released this week are the lowest on record since DEC started keeping statistics in 1958.

Like in other states, New York’s sportsman’s education initiatives are funded by license purchases and through the Federal Aid in Wildlife Restoration Fund, commonly known as the Pittman-Robertson Act, which is met by an excise tax on guns and ammunition paid by manufacturers.

New York sportsmen spent an estimated 10-15 million days in the field during the 2016 hunting season.