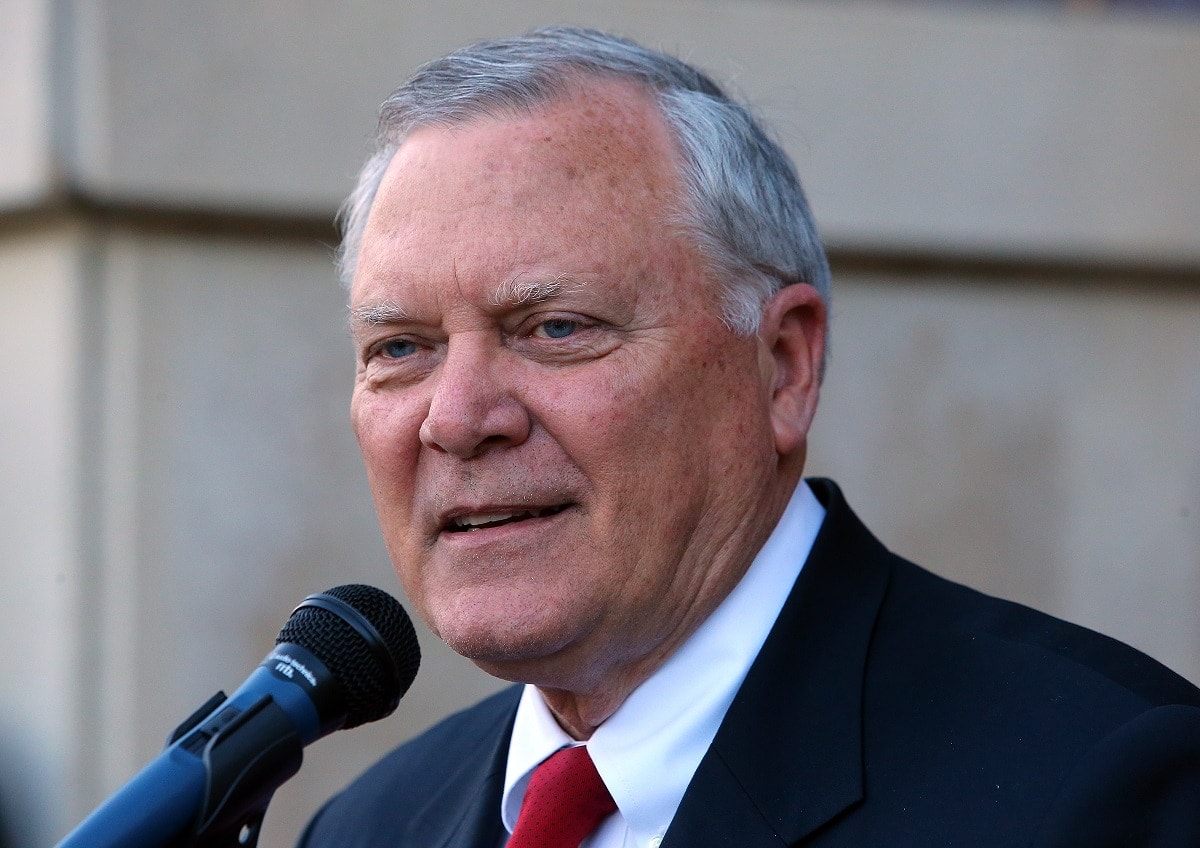 Georgia Gov. Nathan Deal is currently considering a bill that would allow concealed-carry permit-holders 21 and older to carry guns on most parts of college campuses, after vetoing similar legislation last year.

The Atlanta Journal-Constitution reports Deal is meeting with lawmakers to discuss “concerns” he has with House Bill 280, though the governor has not made public what specifically he hopes to change in the measure.

“We’re receptive to continuing to talk with them, and hopefully they’re receptive to making some additional changes,” he said. “Perhaps. But whether they do or don’t, that’s their decision.”

This year’s bill has implemented some but not all of the changes Deal demanded last year and passed the House last week on a 108-63 vote.

The current bill, sponsored by Rep. Mandi Ballinger, would still prohibit people from carrying guns into campus housing, athletic events, and campus pre-schools. Ballinger views the bill as a safety measure and said she believes people have the right to protect themselves on campus.

“It’s the God-given right that people have to not be a victim in the state of Georgia,” said Ballinger. “States that have enacted campus carry measures have become safer. And we just want to afford that protection to all Georgians.”

Opponents of the legislation include most Democrats, University System of Georgia Chancellor Steve Wrigley, and members of gun control group Moms Demand Action.

“Governor Deal didn’t veto guns on campus last year because the bill needed minor tweaks — he vetoed because the overarching policy of guns on campus is dangerous and unnecessary,” said Lindsey Donovan, leader of the Moms Demand Action Georgia chapter.

Deal has not committed either way on the current bill, which now heads to the Georgia Senate for a vote.