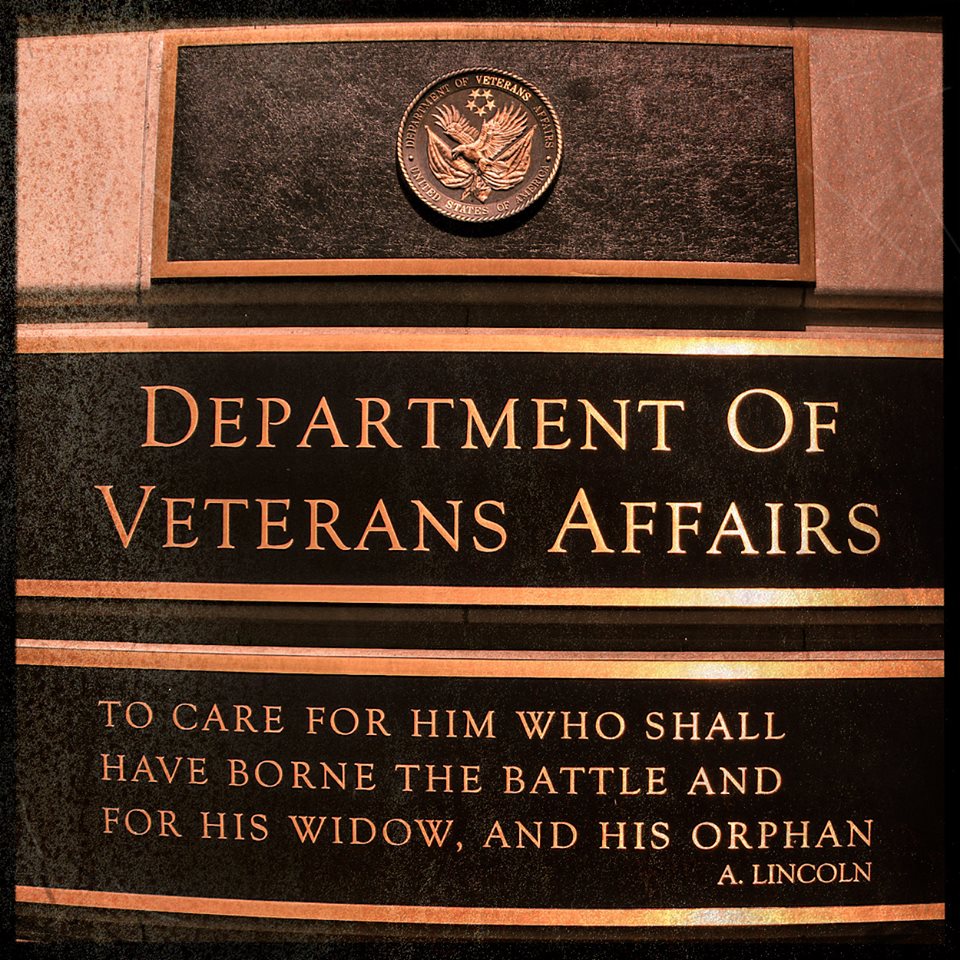 Lawmakers have proposed a bill that would reverse the Department of Veterans Affairs’ practice of reporting veterans to the FBI’s National Instant Criminal Background Check system.

The measure, introduced last month, would prohibit the VA from considering any beneficiary assigned a fiduciary trustee to act on their behalf as being declared “mentally defective” without a hearing.

“The freedoms granted by the Constitution should apply to all Americans—especially the men and women who have been willing to risk their lives to protect those freedoms,” said sponsor, House Committee on Veterans’ Affairs Chairman Phil Roe, R-Tenn., in a statement. “This commonsense bill would ensure no veteran or beneficiary is declared ‘mentally defective’ simply because they utilize a fiduciary.”

Roe’s bill, H.R. 1181, the Veterans 2nd Amendment Protection Act, would require a federal magistrate or judicial authority ruling that a VA beneficiary is a danger to themselves or others before the agency would forward their information to the FBI. Currently, the VA automatically sends the veteran’s name if they meet a certain list of guidelines, effectively making them prohibited firearms possessors under the law.

Last year, as the number of veterans reported to NICS topped 260,000, Senate Republicans penned a letter to VA Secretary Robert McDonald and another to the subcommittee over the agency’s funding, questioning the practice. Since then, the number of active files in the FBI’s system forwarded from the department has drastically declined. As of December 31, 2016, the VA has reported 167,824 individuals to NICS.

However, gun control advocates are opposed to the legislation, especially on the heels of a repeal of a similar reporting practice set to take effect at the Social Security Administration.

“This gun lobby-backed proposal turns a blind eye to our country’s suicide crisis in which, on average, 20 veterans take their lives every day – and two-thirds of those suicides are carried out with firearms,” said Everytown President John Feinblatt in a statement. “This bill would put more veterans in danger by allowing vets suffering from severe mental illness who are prohibited from purchasing guns to buy them again. But the gun lobby isn’t concerned about that – they care about advancing their extremist ‘guns for everyone’ agenda.”

In addressing Feinblatt’s remarks, it should be noted that the 20 veterans per day figure, drawn from a VA study and often cited, has been disputed as being far too high by some in the veteran advocacy community.

Roe’s bill has been referred to the House Committee on Veterans’ Affairs and is co-sponsored by Reps. Brad Wenstrup, DPM, R-Ohio, and Mike Conaway, R-Texas.