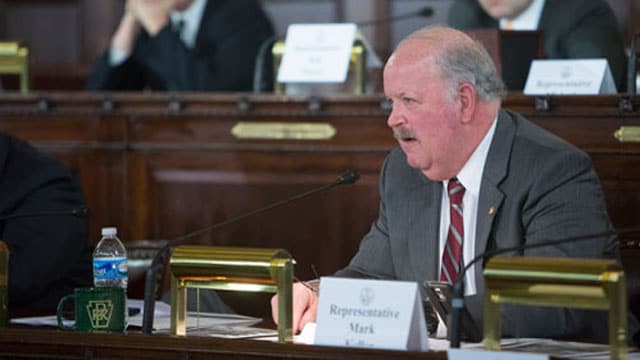 “It was very clear why the courts threw Act 192 out,” Keller said during a House Judiciary Committee hearing on HB 2258 in September. “Not because of this particular law, but because of the single subject matter. That needs to be noted. The law itself is not unconstitutional. It’s the way it was put through.”

HB 671, like its predecessor, remedies the single-subject argument because its stands as its own piece of legislation.

“Where no uniform state laws are in place, the result can be chaotic as restrictions change from one local jurisdiction to another,” Keller said in a memo circulated to House members last week.

“Where so many different ordinances are allowed to exist, citizens with no criminal intent are placed in danger of breaking restrictions where they don’t know they exist,” the memo continued. “Furthermore, it is unreasonable to require residents of Pennsylvania and citizens passing through from other states to memorize every firearm ordinance as they pass through each local jurisdiction. The end result is that citizens can be forced to incur significant expenses to hire attorneys to challenge these illegal and unconstitutional ordinances.”

“I don’t know who this bill will really help,” she said in an interview published Tuesday. “Except a couple of NRA and Firearm Owners Against Crime lawyers who file these lawsuits and stand to make money.”

Keller’s bill includes a 60-day window of notice from any individual or member organization of its intent to sue so that local officials can repeal the gun ordinance in question.

“Being a past municipal official … I did not want the municipalities to feel it was one of those mentalities of ‘I gotcha,’” Keller said while discussing HB 2258’s 30-day window provision last year.