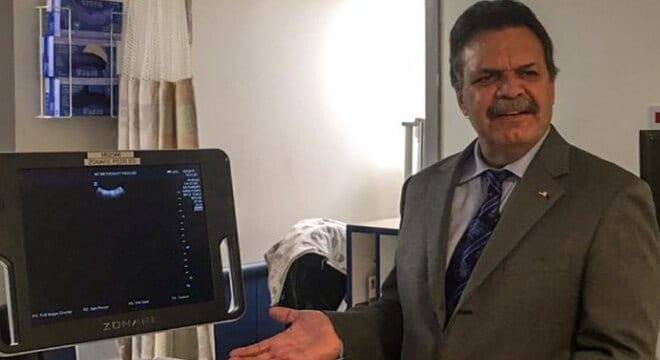 A Brooklyn Democrat has reintroduced legislation in the New York State Assembly mandating all gun owners keep a minimum of $250,000 in liability coverage.

The measure, A2260, is sponsored by Assemblyman Felix W. Ortiz, D-Kings, and would require firearms owners in the Empire State to maintain a policy for the length of time they possess a gun.

Ortiz, who backed similar bills last session and in 2013 that failed to make it out of committee, has in the past said such a policy mandate would serve as an incentive for firearm owners to be as safe as possible.

His latest proposal, if adopted, would require every legal gun owner in New York to obtain and keep at least a $250,000 worth of liability insurance specifically covering damages from negligent acts involving their firearms. Failure to maintain the policy would result in revocation of firearms licenses required under state law for gun ownership. Law enforcement officers would be exempt.

In past attempts to pass the mandate, gun rights organizations such as the New York Rifle and Pistol Association termed the effort “ridiculous” while gun control groups such as the Brady Campaign supported it as innovative.

Often comparing guns to cars, several states have weighed insurance requirements for firearms. Last year, Hawaii lawmakers proposed adding proof of insurance to mandatory firearms registration while a bill in New Hampshire would have fined those without insurance up to $10,000. Both measures failed.

The Watertown Daily Times editorialized against Ortiz’s rebooted bill this week, arguing that imposing more costs on gun owners was counter productive and in the end only benefitted the insurance industry.

“The state’s focus on reducing gun violence must be on keeping firearms out of the hands of people who pose a risk to others,” noted the paper. “But imposing excessive fees on all gun owners seems to be a way of punishing them for possessing firearms.”

The proposal has been referred to the Assembly’s insurance committee.