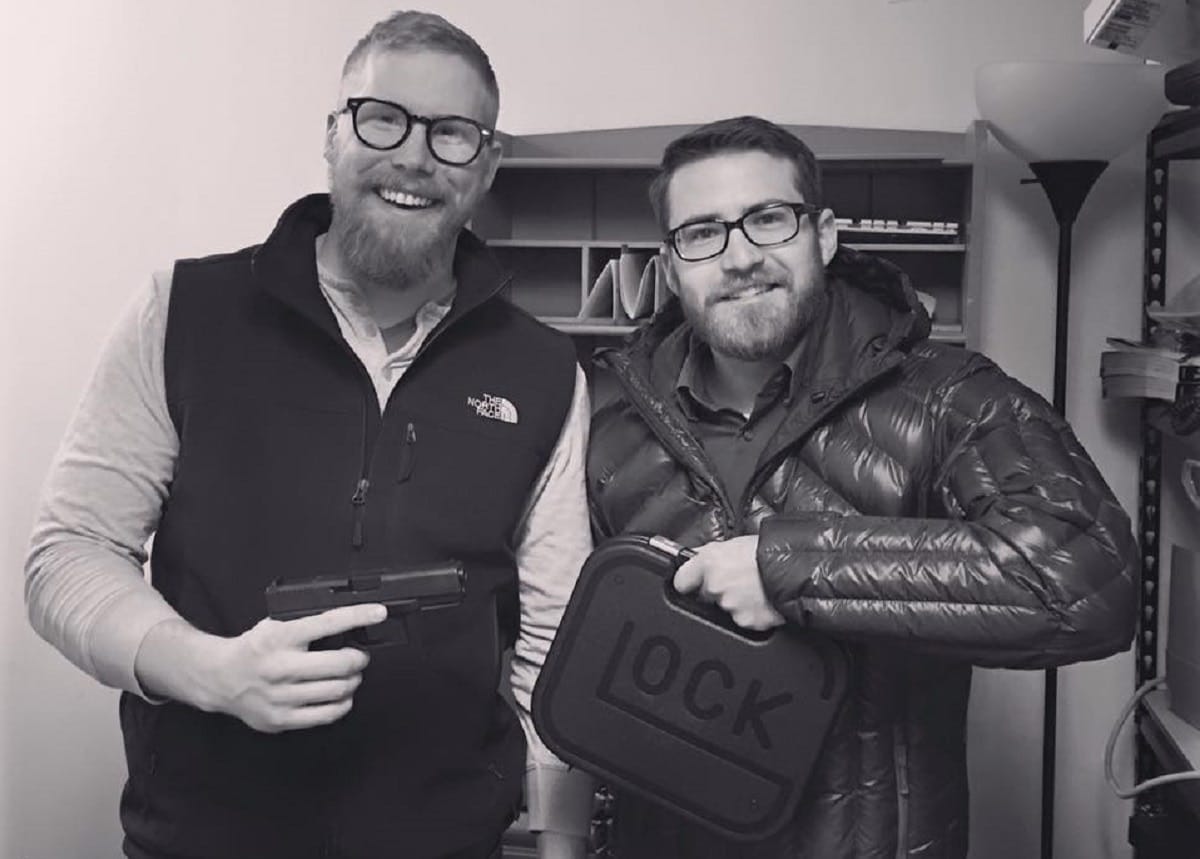 Liberal gun ownership is on the rise in America, and liberal gun store owners say that’s just fine with them.

While gun sales in general have gone down significantly since President Donald Trump’s election, the Washington Post reports more liberal-minded gun clubs and shops have seen an uptick in sales and interest.

Liberal gun store owner Jae Seifert, a self-proclaimed supporter of both Bernie Sanders and the Second Amendment, weighs in on the current political climate and why he wanted to open up his own store in a recent Vocativ profile.

“I think that in this country, because we have freedom, with that comes a certain acceptance of risk,” Seifert said in a phone interview. “So if you’re going to be free, that also means I have freedom to do things that you may not like, which includes carrying a gun.”

Seifert said his store — WZ Outfitters in Steamboat Springs, Colorado — purposefully steers clear of the far-right propaganda found in some gun stores, no anti-Muslim or pro-Trump merchandise to be found.

“I don’t really like that kind of traditional gun store experience where you go in, you’ve got Islamaphobic shit, really, really right wing stuff. Just the whole kind of, ‘Wink, wink. Nudge, nudge. Fuck the other guys,'” he said. “That’s also part of the reason I felt like I wanted to start my own store.”

“We don’t sell any actual propaganda items. We just don’t. The store serves every customer … we want everybody to be welcome here,” he said.

“The notion that gun rights is a conservative position is something of the last two generations,” Volokh said. “Before then, if anything, many conservatives were very much in favor of government control as a means of supposedly fighting crime. And it was often the liberals who thought it is important for people who didn’t trust the police and who didn’t think the police would be willing to protect them be able to defend themselves.”

According to NPR, the Liberal Gun Club has seen a 10 percent uptick since the election. The National African American Gun Association has also seen a significant increase in membership.