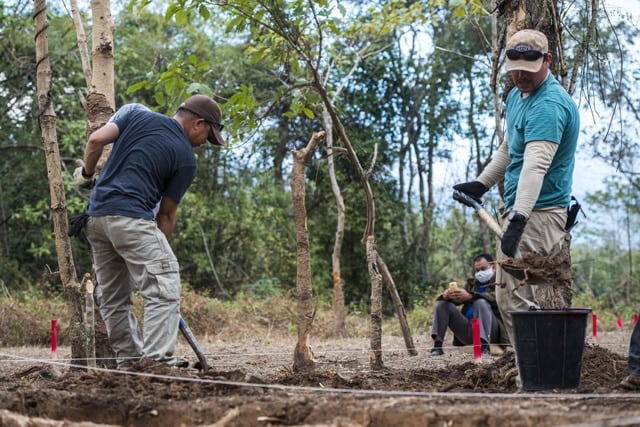 After more than four decades since the end of the Vietnam War, 1,614 service members still remain missing or otherwise unaccounted for and teams routinely engage in the painstaking process of searching for their remains.

The teams are deployed by the Defense POW/MIA Accounting Agency (DPAA) and are made up of service members, as well as Department of Defense civilians, and contractors. The most recent team consisted of 59 people and was the second largest DPAA mission to the Central East region of Laos for the fiscal year 2017.

“I’m very honored to have been part of this initiative to bring our missing home,” said U.S. Navy Petty Officer 1st Class Chris Walgenbach, recovery non-commissioned officer. “This mission has been the most unique part of my 13 year career in the military and I know others feel the same way.”

The DPAA teams have thus far excavated thousands of square meters of land. Every team member plays a vital role in the mission, with each collecting evidence which is then used to locate and identify missing servicemen.

“During this mission I have worked along side some of the greatest men and women I’ve had the pleasure of meeting, and being chosen for the repatriation ceremony was a perfect way to end such a great mission,” said U.S. Marine Corps Cpl. Andrew Brod, recovery non-commissioned officer. “It is truly an honor to be bringing closure to the families of our fallen service members.”

The DPAA works to locate and identify missing service members and acknowledged the importance of these teams to carry out their mission. 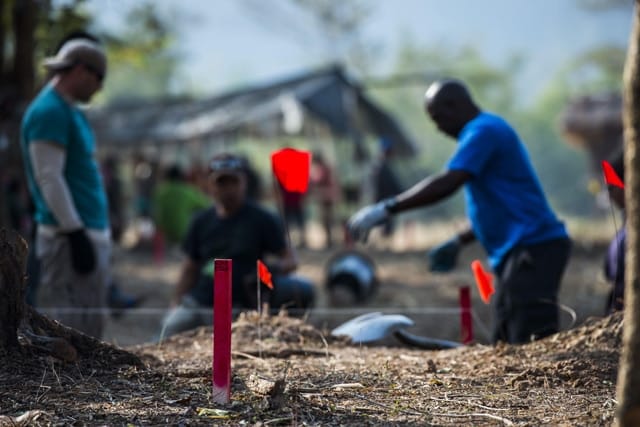 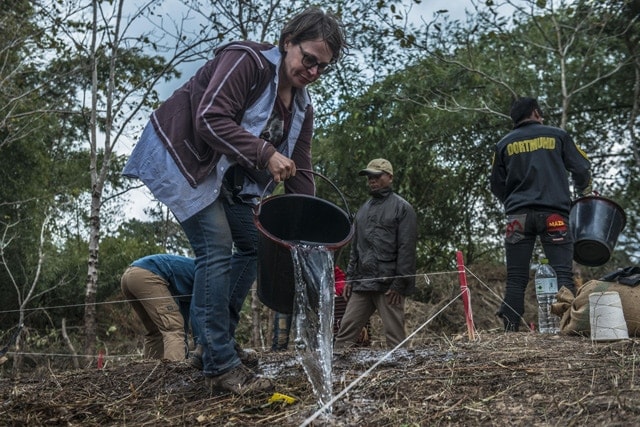 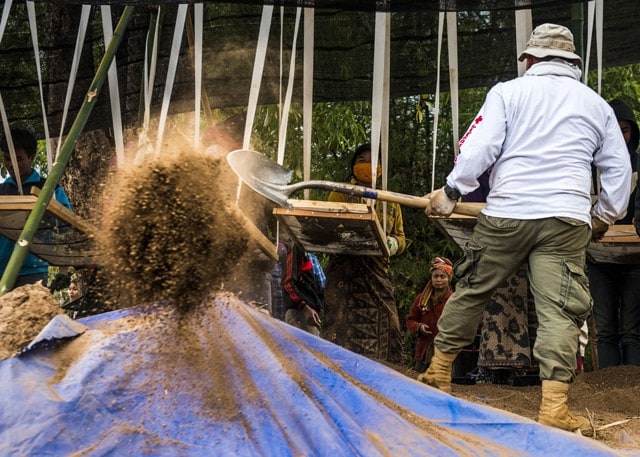 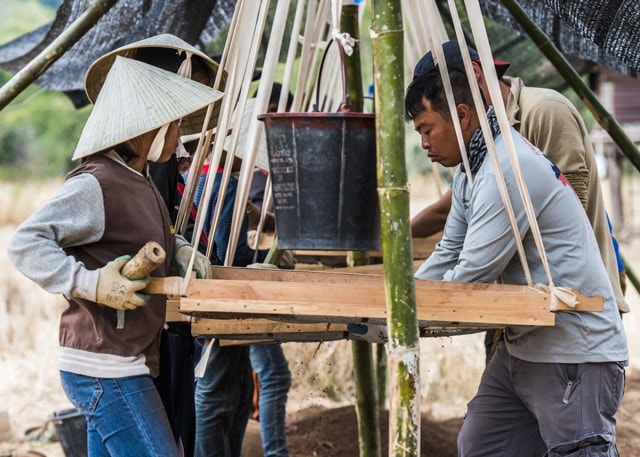