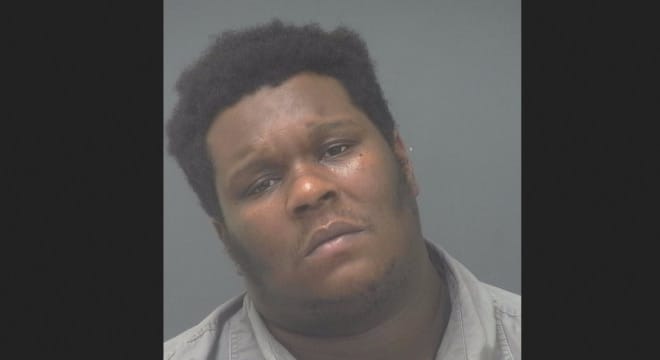 A Florida man was found guilty by a federal jury following a three-day trial last week over a series of gun charges including selling unregistered machine guns.

Gregory Williams, 29, of Pensacola, was convicted on 19 charges in relation to possessing and selling unregistered firearm sears capable of converting semi-auto firearms to full auto and lying on paperwork to transfer guns from a licensed dealer. Each count carries a maximum of 10 years in prison and a $250,000 fine.

Booked last November on an indictment that originally included seven counts, a subsequent indictment this January upped that count to 19 charges. According to court documents, between May and August 2016, Williams on nine different occasions illegally possessed a full auto sear that was not registered to him in the National Firearms Registration and Transfer Record, then transferred them without complying with National Firearms Act regulations. On each occasion, he sold them to an undercover law enforcement officer via text message and later shipped them or handed them over in person.

A statement from the office of Christopher P. Canova, the U.S. Attorney for the Northern District of Florida, says that Williams sold “dozens” of sears and when officers searched his home last year they found another that was unsold.

Besides the parts, classified as machine guns under the NFA, in August 2016 Williams bought five Glock 9mm handguns from a licensed firearms dealer in Pensacola on behalf of another person, lying on federal transfer paperwork that he was the actual owner.

Sentencing will be held at the U.S. Courthouse in Pensacola at a later date.

Williams was booked on March 6 into the Santa Rosa County Jail without bond on a hold placed by the U.S. Marshals Service.