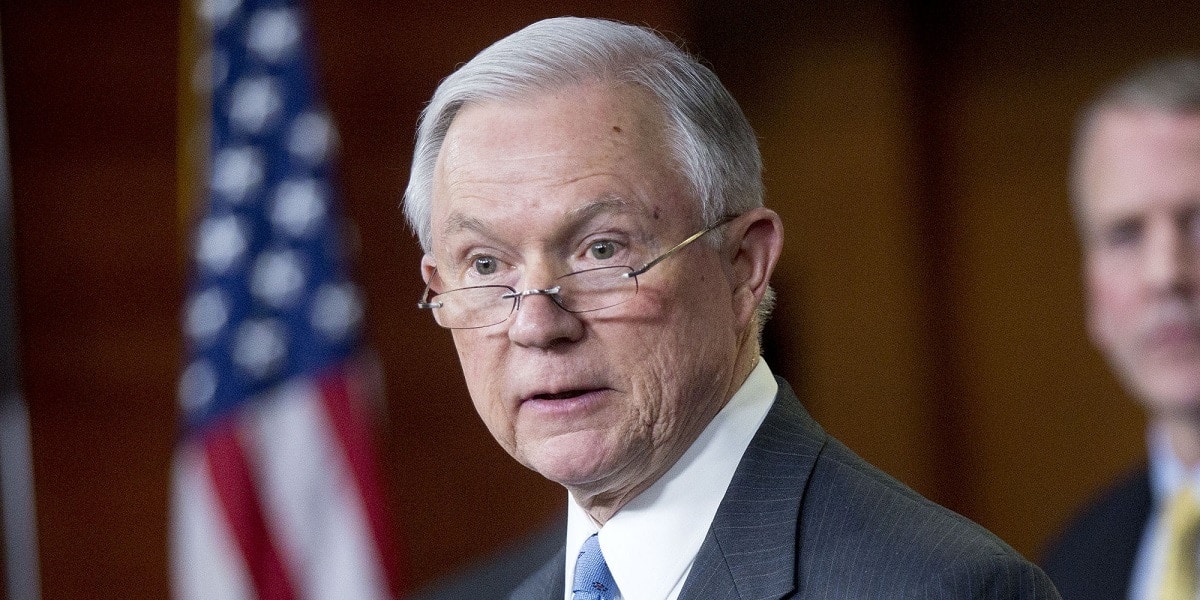 “As was the case in prior transitions, many of the United States Attorneys nominated by the previous administration already have left the Department of Justice,” DOJ spokewoman Sarah Isgur Flores said in a statement. “The Attorney General has now asked the remaining 46 presidentially appointed U.S. attorneys to tender their resignations in order to ensure a uniform transition.”

The USA Today reports that Manhattan’s U.S. Attorney Preet Bharara, whose office handled some of the most prominent cases in the federal judicial system, refused to resign and was then fired on Saturday.

“I did not resign,” Bharara said in a tweet. “Moments ago I was fired. Being the US Attorney in SDNY (Southern District of New York) will forever be the greatest honor of my professional life.”

Bharara had reportedly met with President Donald Trump in November and agreed to stay in his position during the administration. According to Bharara, Sessions himself had also asked him to stay on.

Bharara was known for going after corrupt politicians and taking on Wall Street. In 2016, his office successfully prosecuted former New York Assembly Speaker Sheldon Silver, a key pusher of gun control legislation, for taking millions in bribes and kickbacks.

While the firings have been criticized for being abrupt and poorly executed by Democrats, spokeswoman Flores noted that former president Bill Clinton took a similar step at the start of his presidency.

However, Presidents George W. Bush and Barack Obama gradually asked for resignations as they found replacements, according to the Washington Post.

Until replacements are found, Flores said career prosecutors will oversee cases in the 94 U.S. Attorneys’ offices around the country.