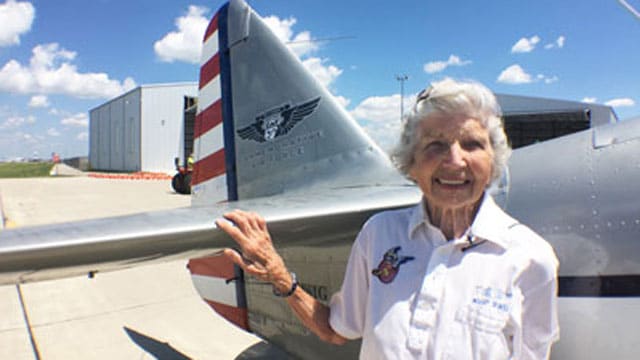 A woman who piloted military planes during World War II, and more recently used the experience to inspire others, died Thursday. 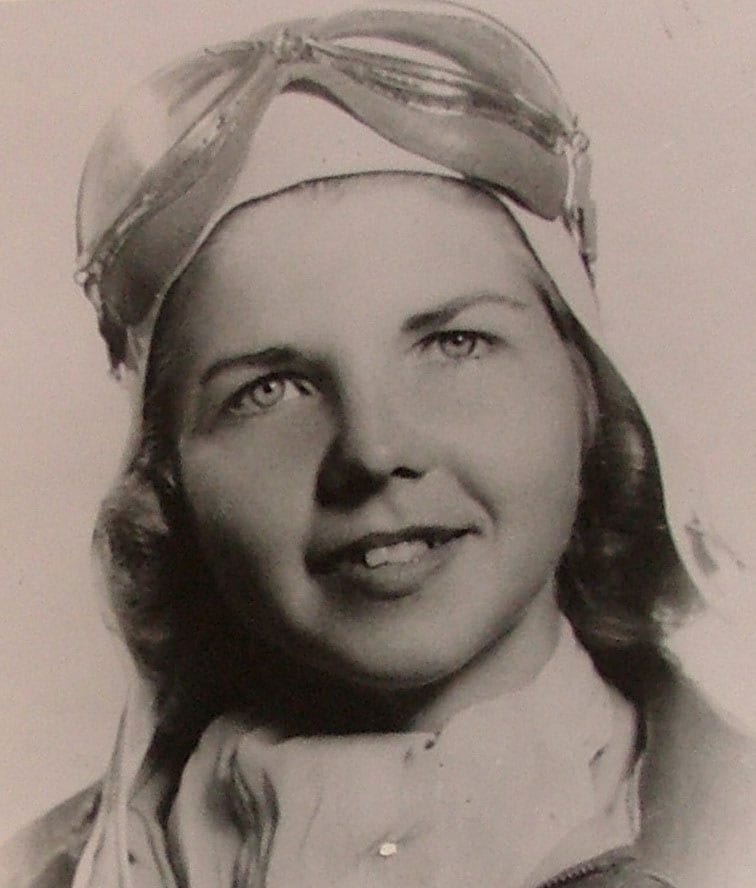 Wyall served as a Women’s Airforce Service Pilot (WASP) in class 44-W-10. Wyall, who was among the 25,000 applicants and one of only 1,074 women accepted into the program, graduated from the WASP program just two weeks before it was shut down.

During the war, the WASPs helped on the home front by ferrying aircraft, testing planes, providing instruction for male pilots and towing targets for anti-aircraft artillery practice, but it wasn’t until President Jimmy Carter signed legislation in 1977 that they were formally acknowledged for their contributions, as the legislation allowed the WASPs to be recognized as World War II veterans. 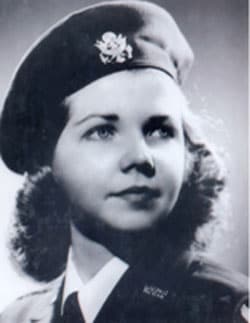 In 2010, Wyall, along with about 175 other WASPs were awarded Congressional Gold Medals for their service.

Wyall is described by the Commemorative Air Force as having a positive attitude and tremendous smile. She often said the opportunity to be a WASP was the best thing that ever happened to her and helped her to recognize that anything was possible with hard work and perseverance. The CAF wrote that Wyall’s efforts should never be forgotten.