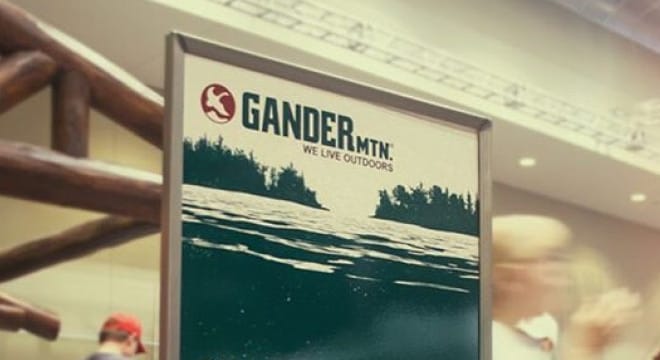 The outdoor and sporting goods retailer confirmed rumors that it is seeking bankruptcy protection and will move to close 32 of its locations across 11 states.

“Like many retailers, Gander Mountain experienced challenging traffic patterns and shifts in consumer demand resulting from increased direct-to-customer sales by key vendors and accelerated growth of e-commerce,” the company said. “Despite aggressive actions to improve the efficiency of the company’s retail operations and support functions, the underlying financial impact from underperforming stores and unproductive, excess inventory hampered efforts to create a sustainable path forward.”

The solution as offered by Gander Mountain is a more focused, lower cost operating model, but lacking the funds to implement the change are instead seeking to sell the company as a going concern.

While the Minnesota-based company’s operations will remain ongoing and employee pay and benefits are protected, the retailer is seeking to close 32 “underperforming” stores to “begin a shutdown process in the next several weeks.”

While the company’s release did not detail which outlets were closing, a report from Youngstown, Ohio’s WFMJ notes the closings will affect locations across 11 states with Texas being among the hardest hit– losing 10 stores alone. The Lone Star state was part of an aggressive expansion by the retailer in 2013 when four new stores were announced that summer. Two of those four are targeted for closure.